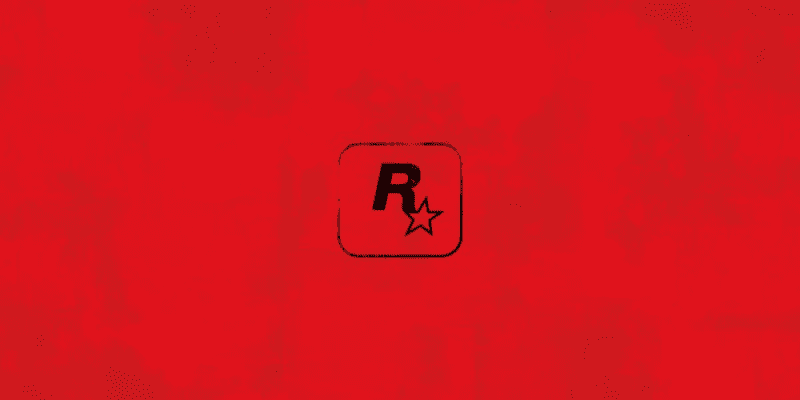 While little is officially known about GTA VI (not even its official title), some actions taken by Rockstar Games hint at what this game may bring. The recent survey taken among GTA Online players is probably one of the most explicit hints. According to Tez2, a popular insider and leaker, the survey lets the players choose between two attractive options, and one of them is quite seductive.

As usual, the survey was only taken among a select group of players. They were asked what feature they preferred in GTA+. But along with the feature they use the most and the one they use the least, the survey included the most interesting thing. The participants were asked which of the two new features they would prefer, and these are probably preparations for the next installment in the franchise.

Especially given that the first of these new options is instant Fast Travel around the map (most RPG titles have it in some form). The second has little to do with the gameplay, being about bonus content outside the game – namely, access to classical games by Rockstar under the same license key. Probably this implies cloud gaming, given that most of those titles are not supported by current hardware, and rather relates to a sort of Game Pass than to in-game access.

Well, but the former option may be what GTA 6 may receive, and the players will first receive it in GTA Online. The lack of Fast Travel is probably the most annoying thing about an otherwise solid game that has aged extremely well. After this teleportation mechanism is implemented in GTA Online, it may be well tested for GTA 6 as well. It may take months and even years for it to launch, though.

Hardly will Rockstar comment on the results of this survey. But you may. You can also tell us what you expect from the next GTA game and what you like the most about GTA 5/Online. Welcome to our comments section!