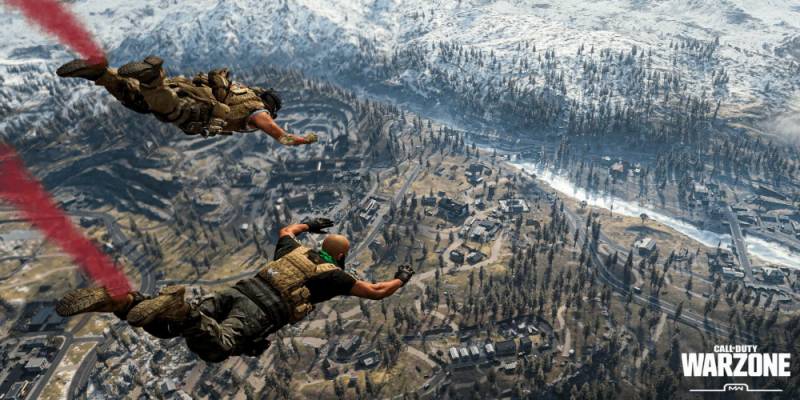 Raven Software released a new update for Call of Duty Warzone a few days ago. One of the most significant features of this update is a weapon rebalance. This was made to make the overall kill time bigger. In most cases, developers nerfed torso damage because it is the area that is being hit most of the time.

Despite the fact that the torso-damage multiplier was nerfed, Raven Software did not nerf the accuracy of the guns. Thus, headshots will still be as deadly as before. Although, headshots multipliers have been nerfed too. For example, the AK-47 headshot multiplier has been changed from 1.62x to 1.5x. The torso-damage multiplier is 1x now. Many weapons also got the maximum damage decrease. Such guns, as Krig 6, QBZ-83, M13, and Assault Rifle Charlie, now have minimum damage increases.

As developers say, they cannot uniform all the guns. Thus, there always will be weapons that are stronger than the others. However, they will regularly release various gun updates that will change gun characteristics, which will lead to the replacement of players' favorite weapons.

A new Call of Duty Warzone update will definitely affect the in-game time-to-kill situation. Now players have to be more accurate to hit the headshot and seek cover since there are more chances to survive after the fight. What do you think about the new weapons balance? Do not forget to share the article with your friends to keep them informed. Share your thoughts in the comments box.