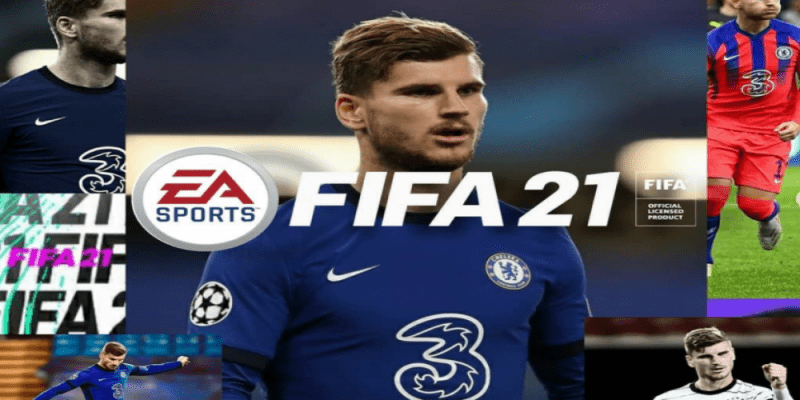 EA joins the sanctions the world imposes on Russia amid its invasion of Ukraine. Along with suspending sales in Russia and Belarus, EA Sports removes Russian and Belarusian teams from its popular real sports simulators: FIFA and NHL series.

On March 2, EA Sports posted a message where it said that it would remove Russian and Belarusian teams from FIFA 22, FIFA Online, and FIFA Mobile. On the same day, the company announced the removal of Russian and Belarusian teams and players from Ultimate Team, NHL Threes, and World of Chel. This will not affect players of Russian or Belarusian origin playing in other teams: for example, Ovechkin will remain as a player of Washington Capitals.

In real life, football associations also impose sanctions of their own, banning the Russian team from qualifying for the World Cup and moving the Champion League final from Saint-Petersburg to Paris. The International Olympic Committee and IIHF have also made steps to exclude Russia from its tournaments. So, this move by EA Sports may be seen as its own sanctions or as its eternal trend to keep up with real-life events as closely as possible.

That’s probably why a similar move hasn’t been made yet in EA F1 2022. So far, the company is consulting with the F1 organization about potential sanctions. It may remove the Russian Grand Prix (Sochi) and teams sponsored by Russian business, but it’s yet to be seen.

Though Belarus does not admit its participation in the war, it provided its territory to Russian troops and rocket launches. In the eyes of the world, it’s a Russian ally in this war, and so gets affected by sanctions as well.

The changes will come into full effect within the coming weeks. Will you miss these teams? Do you think this will act as something more than a declaration? Share your opinion with us in the comments!