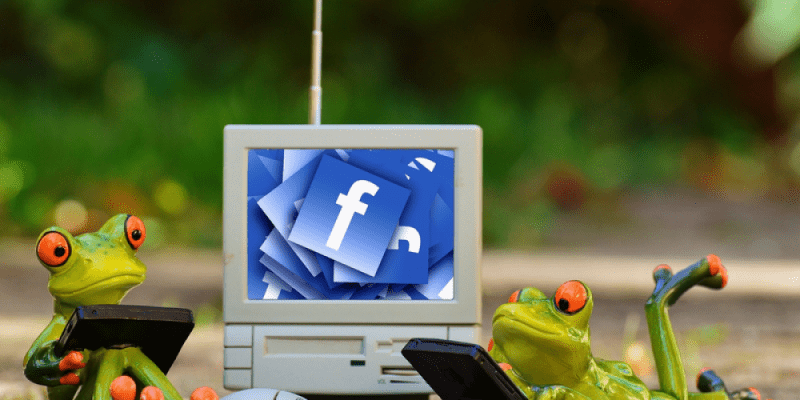 Recently, Meta has been developing new strategies for Instagram and Facebook. The problem with the latter is the outflow of users and the fact that young people prefer other platforms. In this situation, the news faded into the background.

Facebook is moving away from news development in favor of adding video content. This is due to modern trends and few users using social networks to read the news. You will still be able to see the "News" tab. However, the new Meta strategy focuses on creating visual products.

Since 2019, when the company began testing the "News Tab" project, Meta has signed contracts with agencies such as CNN, Washington Post, and The New York Times. The total amount paid for the period of cooperation was about 200 million dollars. According to Axios, Meta is not going to renew contracts and pay American publishers for content.

This project was a failed experiment because most of the users came to Facebook to grow their businesses. The younger users that the social network is trying to retain are also not interested in news tabs.

To replace additional links to news articles, Meta plans to use AI-generated content. In the future, such content will be implemented on Facebook and Instagram. The company has many projects that also became unsuccessful. Among them are the development of the clone HouseParty Bonfire, podcasts, and the Novi cryptocurrency.

Meta analyzed the behavior of its users in recent years and decided to shift the focus from news to visual content. Let's see if the new strategy will lead to positive results. News agencies are definitely losing big money, but Facebook users don't read the news very often. So it's a useful shift in emphasis. In your opinion, how readable and interesting will the content generated by artificial intelligence be?