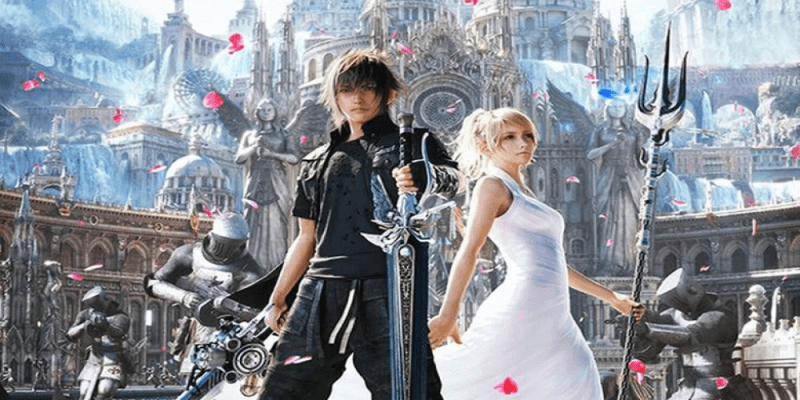 The creators of Final Fantasy XV have officially thanked its audience for support, noting that the mark of ten million copies sold globally has been reached. The post appeared on the game’s Twitter page on May 17. This is an impressive result even though it has been over five years since the game first entered the market back in 2016. It was a limited release in a way because it was only launched for PlayStation 4 and Xbox One. More recently, the title also became available on Microsoft Windows and Stadia, expanding the potential audience considerably.

This is not the only game in the series to amass a considerable number of sales. You might want to compare it with Final Fantasy VII: Remake, another title set in the same universe that first launched in April 2020. It has been just above two years since it first hit the market; however, there have been over five million sales across the globe so far, which means it’s also headed for serious success. It’s also highly unlikely that this will be the end of the series. Final Fantasy XVI is currently under development, and we will still have to wait for a little to see the new trailer published.

In case you don’t know, Final Fantasy is a series of science fantasy games developed and published by the Japanese company Square Enix. Its fifteenth installment is described as an action roleplay game and boasts features such as quick in-battle weapon switching, vehicle travel, and camping. It’s set in an open world infused with elemental magic, a crazy mix that a lot of players find irresistible; you can tell by looking at the number of copies sold as of now. What’s your opinion of this part of the series? How long do you think it’s going to look and feel good before it starts losing popularity? Leave a reply below.