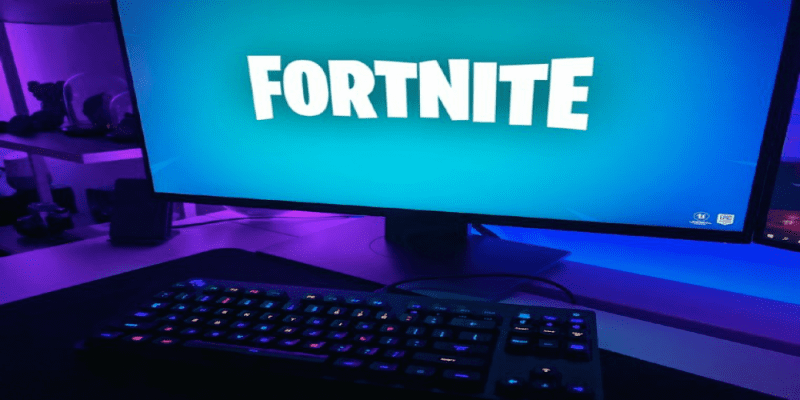 Traditionally, each new Fortnite season brings many pleasant surprises, but there are some troubles among them. The Battle Royale Season 8 is no exception. The questline associated with one of the favorite characters of many players, Chimpanski, simply could not be completed due to a serious bug. The story itself is straightforward, and it was understood that users would have no problem with it.

At the very first stage, called "Donate to the War Effort," you had to donate gold bars by placing them in a special box. Some users reported that these boxes were missing at all; others wrote that it was impossible to interact with them. The funds raised should go towards restoring the Turret Gun from a vault, which will come in handy later in the season.

The developers announced on their Twitter that they completed this task automatically and fully disabled the questline associated with J.B. Chimpanski. So you just don't have to finish it. They did not explain the reason for the bug. When the questline for this character will be returned and whether the Turret Gun will be brought back to the game is also unclear. The developers probably do not yet understand the cause of the issue, and they need some time to figure it out.

Fortunately, Fortnite also has a lot to do. You probably have not yet had time to fully appreciate all the changes in every game mode, especially considering that October is the time to get ready for Halloween. Many players took part in the Fortnitemares Contest. So, now, you can walk through themed maps or play other users' minigames while wearing scary Halloween skins. Legendary characters (such as The Mummy and Frankenstein) and iconic items will be available in the in-game store throughout the month.