Has the PUBG Transition to Free-To-Play Been Successful? 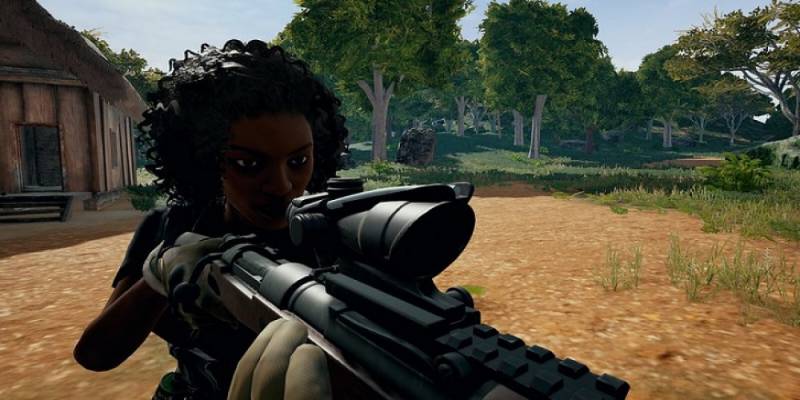 PUBG: Battlegrounds switched to a free-to-play version earlier this year. After that, the number of PUBG players increased by more than 400%. It was a staggering success.

PUBG made this decision because they wanted to remain competitive with other conditional free-to-play platforms, such as Call of Duty: Warzone.

Recently Krafton, a video game company, published a report. It shows how the transition has affected the company itself and its players.

It's fair to say that in its five years of existence, PUBG has been doing just fine as it is. But after the transition to the free-to-play format, they noted an annual increase in new players of about 80,000 new registrations per day. At the same time, profits per player began to grow. In different countries, the figure ranges from 20% to 94%! Do we need to say that the total company profit became naturally higher compared to 2021?

In addition to PUBG: Battlegrounds, there are also PUBG: Mobile and PUBG: New State. PUBG: Mobile is the all-time leader of all the world's tops. And New State has become more popular than last year. This is evidenced by the number of new players, as well as the time spent in the game, which has increased markedly.

Krafton also said that soon will please its fans with new games. The development of one of them is already in progress. It is "The Bird That Drinks Tears", based on a series of Korean fantasy novels. And also the horror The Callisto Protocol. This game has already got a release date. It is known that it should take place on December 2 this year. Krafton plans to share the details of this game at an event in Cologne, which will take place August 24-28th.

What games from Krafton do you play now? And which games do you look forward to the most? Share your thoughts in the comments.