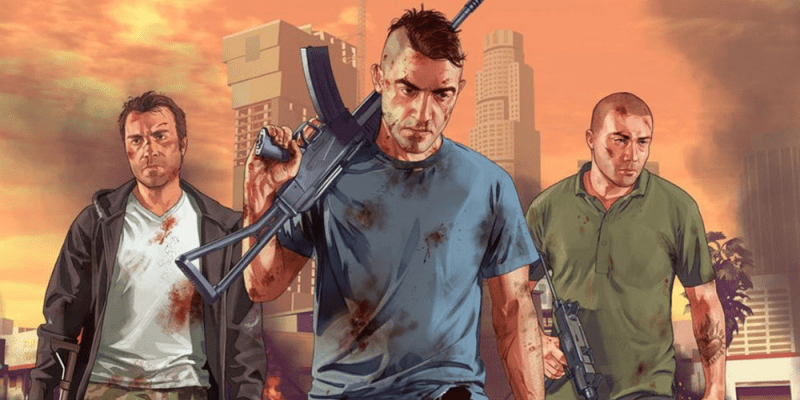 Instead of investigating the major leak in GTA6, the cops from London made an arrest on the young hacker. They charged him with suspicions of cybercrime. Yet, the arrest looks similar to the main breaches in the game.

For now, we know that this was not a single, but several arrests. Police pressed charges on the hacker group that according to them is responsible for the breaches in the Rockstar Games and Uber. According to the police's official statement, the leaked content was about the Grand Theft Auto 6 upcoming game. The information was hacked and leaked during the weekend.

The police posted official information on their page on Twitter. According to them, the City of London Police made an arrest of a 17 years old hacker from Oxfordshire on September 22 within the investigation of the National Cyber Crime Unit. The suspect is in custody.

American journalists contacted the US Federal Bureau of Investigation shortly after this notification and asked for comments on the hacking attack. Officials confirmed that they are investigating the hackers’ attack on Uber, but did not share any details about the investigation. Both Uber and Rockstar Games refuse to give any further comments. Yet, both companies once suspected the group of hackers that leaked their inner information. They suspect the hacker group called Lapsus$.

What do you think about the arrest of the possible hacker? Are you excited to see the new game coming? Express your thoughts in the comments below.