Messaging Through Google Will Help Connect With iPhone Users 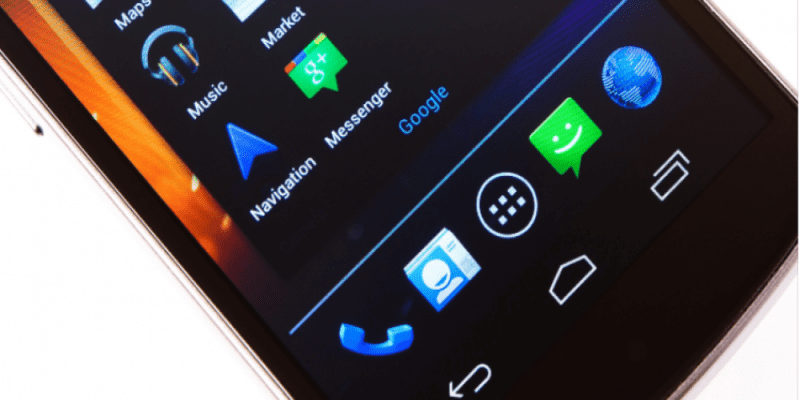 Google’s Messages app is widely used among Android users. It is fairly simple to communicate in the chats and private dialogues, and the design gets regular updates to make it more comfortable for anyone. Unfortunately, if some of your friends have iPhones, you might’ve noticed some problems while talking to them.

The problem stood in the fact that previously Messages used SMS instead of RCS. The last one makes the process of uploading videos, converting emojis, and other media much easier. The latest update of the app included some fixes related to this problem. Now, you can see the emojis in their original form, when before that, Android users often had just empty squares.

Moreover, messaging between iPhone and Android used to severely damage the quality of the sent videos without RCS, making it really annoying to share any content. Don’t worry, because, with the update, you can now freely send high-resolution videos and photos to your friends. You can also share any documents through Google links.

It is nice seeing Google taking steps to create a link between Android and iPhone users. However, the latter company is still advised to adopt RCS too, so the messaging can become fully protected from its end. Such an update will also help iPhone users improve the quality of shared content. With the current fixes, you can chat using one-time passwords that will be deleted after 24 hours automatically. It ensures the safety of the accounts on both ends.

Hopefully, this will eventually settle the fights between the iPhone and Android users, which has been going over for over a decade now.

Which platform do you use? Do you think Google will continue making connections with iOS systems? Please, share your ideas in the comments below.