Microsoft to Shut Down AltspaceVR After 8 Years in VR 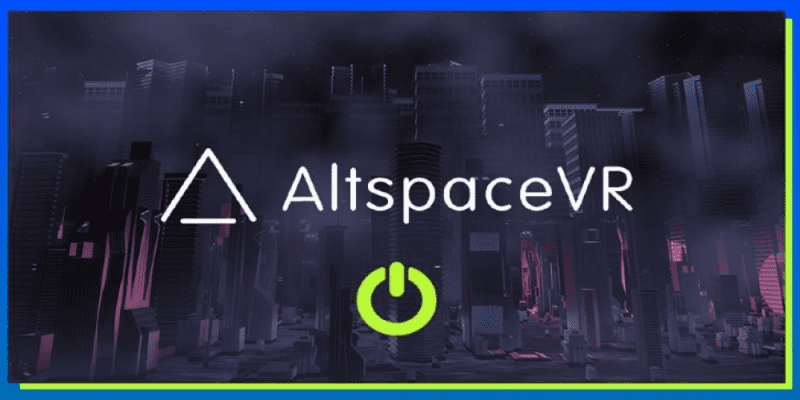 Microsoft has announced that it will be shutting down AltspaceVR, the social virtual reality (VR) platform it acquired in 2017. The shutdown is scheduled for March 10th, 2023, and comes as part of a shift by the company to focus “on immersive experiences powered by Microsoft Mesh”. AltspaceVR was one of the first social VR experiences when it emerged in 2015, alongside other platforms like VRChat and Rec Room.

Despite nearly being shut down due to financial issues prior to its acquisition by Microsoft, AltspaceVR managed to establish itself as a popular platform amongst users looking for an engaging way to connect with friends and family while exploring virtual worlds together. It featured activities such as movie nights, game shows, concerts, and more – all within an interactive 3D environment designed specifically for socializing with others online.

Before the shutdown of AltspaceVR on March 10th, 2023, users will have a chance to download their data from the platform. However, once this date passes, no further access will be granted, and all user data will be lost permanently unless downloaded beforehand. In order for users to not lose important information, they should take advantage of this opportunity before time runs out next year.

The upcoming shutdown should not come as too much of a surprise, given that Microsoft has been focusing on its own mixed-reality ecosystem since acquiring AltspaceVR back in 2017. This includes projects such as HoloLens 2 and Azure Spatial Anchors, which are focused on providing users with more immersive mixed-reality experiences than ever before. To help ease the transition off of AltspaceVR, Microsoft has stated that users can download their data from the platform before its closure next year.

While this may be sad news for those who have grown accustomed to using AltspaceVR over the past few years; this could also open up new opportunities for those interested in exploring other virtual reality platforms out there or even creating their own unique worlds using technologies like Unity3D or Unreal Engine 4 Game Engine. Ultimately though, only time will tell what awaits us after March 10th, 2023, when we say goodbye once again – this time – forever - to our beloved friend…AltspaceVR!