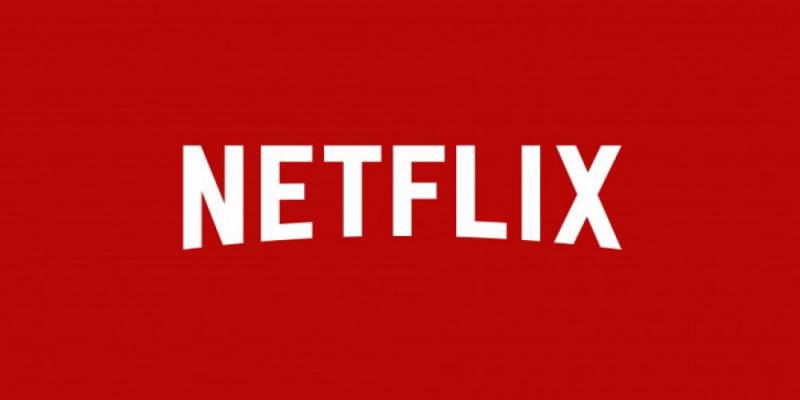 Netflix decided to conquer new horizons and expand its target audience. This week, the company unveiled five awesome games that are available to platform subscribers around the world. For some time, developers tested these projects with users from Spain, Poland, and Italy, and now they have released them globally. It will take some time for the section with games to appear in the app in all regions, but you won't have to wait long. At the moment, the new functionality is only available on Android smartphones and tablets, but soon it will also appear on iOS.

Two games are based on the popular TV series "Stranger Things" - "Stranger Things: 1984" and "Stranger Things 3: The Game". "Card Blast" and "Teeter Up" are simple yet addicting puzzles. And in “Shooting Hoops”, you have to throw a basketball into a basket. All of these projects can be downloaded for free on Google Play. Besides, none of them have microtransactions and other in-game purchases. Whether there are plans to add elements of monetization in the future is still unknown.

To start playing, you need a streaming platform subscription. Please be aware that these projects are not available for kids' accounts. The service will require you to set a password for child protection. To engage as many users as possible, Netflix provides games in all languages the platform offers. If you have not set it, English will be the default.

Although some may find such a move unexpected, Netflix representatives announced that they were going to create content for the gaming industry in the summer. Several steps have already been taken in this direction. The service has entered into agreements with indie studios like BonusXP and Frosty Pop and also hired Mike Verdu, who previously worked with such companies as Electronic Arts, Atari, and Zynga, and cooperated with Facebook on VR content.