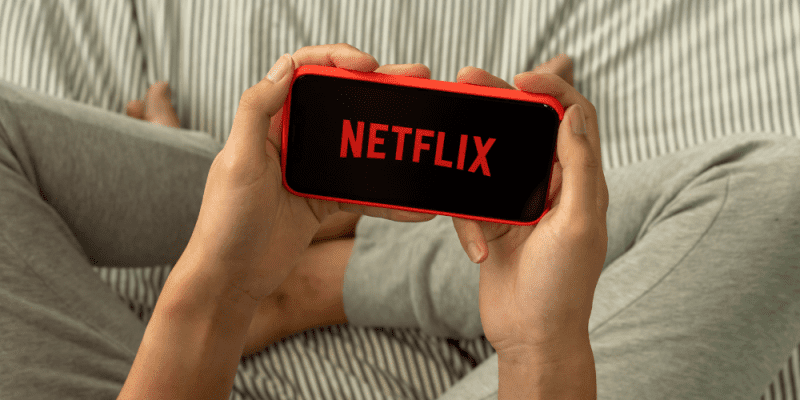 Netflix has raised the new alarm by releasing quite controversial indie games to its users. It is one of the most acclaimed indie games, and now it is out. You can now join the quest in Oxenfree: Netflix Edition.

The news about the game was a total surprise to Netflix users who don’t expect to see it at all. Yet, Netflix is trying hard to get inside the gaming market, and it usually chooses unique ways that are rather confusing. The company offers a great user base that is watching their favorite TV shows and movies. Now the streaming service picked another target which is games you can play on your phone or via a TV set and the phone. By 2021 Netflix will extend its library with games of different genres. There are classic and well-known games, as well as indie less-known games. In its future plans is the release of Assassin’s Creed, as far as we know from Netflix’s statements.

After the company bought Night School Studios, many users became doubtful whether their main game Oxenfree would become available on Netflix. There were numerous speculations about the game. Yet, during the Tudum event Netflix organized, they revealed that the game will be released the next day. The game will be available on Android and iOS devices. To play it, the user needs to have a Netflix subscription plan. There are no extra payments for the game. The new version of the classic game is called Oxenfree: Netflix Edition which also contains localization support and subtitles for 30 different languages, Netflix users speak. Meanwhile, developers are working on a new chapter of this game. It will be called Oxenfree II: Lost Signals and apparently it will be available on Netflix as well.

What do you think about the Netflix game library? Do you like the new game released there? Express your thoughts in the comments below.