Next Adaptation After Mario: Zelda or DKC? 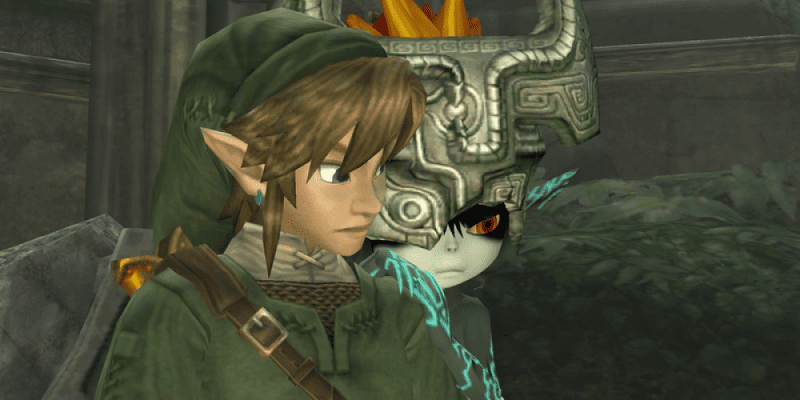 One of the latest news that caused a storm of discussion on the Internet was the teaser trailer for The Super Mario Bros. Movie. It was revealed by Illumination Entertainment and Nintendo on October 6. Although there is still a long time before the premiere, fans are already discussing the possibility of adapting The Legend of Zelda.

You will be able to watch Super Mario Bros on April 7, 2023. The following adaptations on the big screen depend in part on their success. Fans of The Legend of Zelda hope to see a live-action or animated version. This can happen because the series is currently quite popular on Twitter due to the activity of fans of the franchise. Zelda can be adapted in many interesting formats, and the production does not have to be difficult.

While there are many expectations and requests, the adaptation of this franchise will not happen soon, if ever. It is known about other projects that Nintendo plans to release after Mario. Rumors that the spin-off Donkey Kong Country is the main candidate have been circulating for more than a year. Many fans are also waiting for this franchise. By the way, the big monkey in The Super Mario Bros. will be voiced by Seth Rogen.

The DKC franchise seems like the creators' most logical choice. However, it is not known exactly which product will be the next adaptation after Mario. Much of the winner’s choice depends on how successful the premiere is in April next year since Nintendo does not take the adaptation lightly. Whether the franchise, DKC or Zelda, is the next big screen adaptation, either will delight many fans.
Are you looking forward to The Super Mario Bros. Movie? What franchise would you like to see next on the big screen? Share your opinion in the comments.