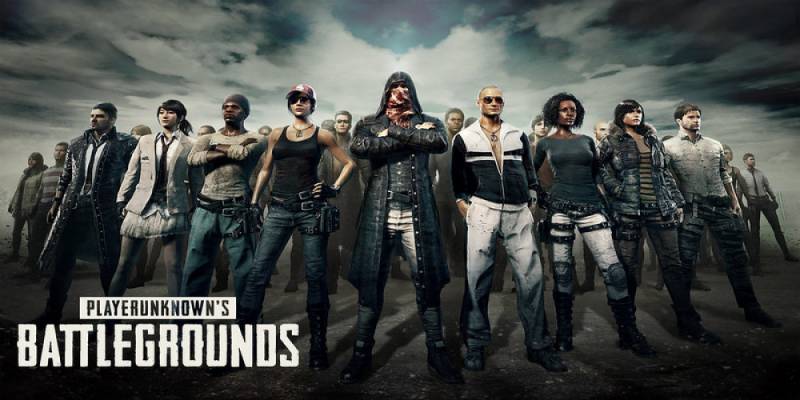 Player’s Unknown Battleground “re-premiered” in India on July 2, attracting 34 million players in just seven days. However, things are not that smooth with the game’s backend support.

PUBG’s servers seem to be subject to glitches recently. Among the problems India’s community saw were:

Krafton — the studio in charge of the game development — reacted promptly to the calamity. Considering that PUBG only recently returned from the void of the ban, an outburst of dismay among the players is understandable.

The Indian version of the shooter had to be renamed to Battlegrounds Mobile India. Other changes included recoloring blood from green to red. It seems the original blood-spatters received from the gun wounds appear to be “too violent”.

Another issue is that a few players are encountering issues when buying the in-game cash dubbed 'UC' in Battlegrounds Mobile India. Instead of the sweet money, they get an error message, which doesn’t allow them to claim it.

While there is no effective solution for this, Krafon has requested that players contact client support right in the game by using this method: Settings —> Basic —> Customer Service.

What also stirred the outcry was that the players failed to claim the Login Day 2 bonus for the Bring on the Heat event. Mysteriously, it was displayed as Mission Card (S19) despite the fact that Season 19 had dropped curtains on July 14.

However, the support team quickly intervened, and the award is presently shown as Mission Card (M1) according to the new season’s design. The players who dealt with this issue have been remunerated with a Mission Card (M1).