Roblox and Genshin Impact Top Gross on Mobiles in Q1 2021 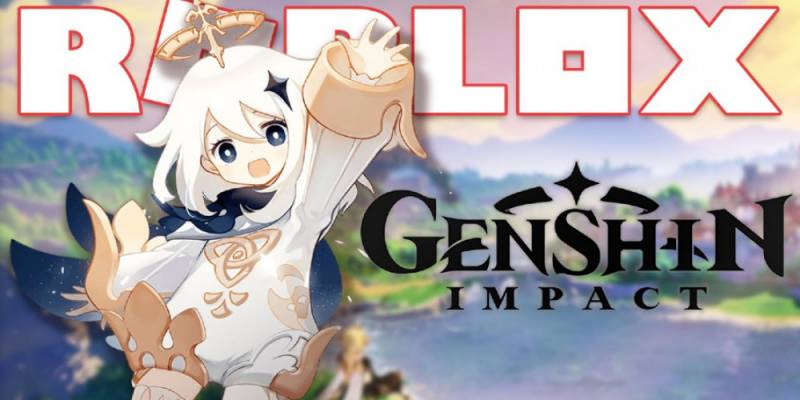 The list of top grossing mobile games in Q1 2021 is finally out, thanks to App Annie, collecting data from both App Store and Google Play. The results are not surprising, almost mirroring those of the previous quarter. Still, there are some unusual facts.

The top-grossing game of the first quarter is Roblox, which is effectively a social platform for playing and developing games. Its Minecraftesque blocky design turned out a great thing for both amateur designers, requiring less skill and effort, and mobile players, being compatible with low-end devices as well.

Its follower, the main RPG of the year, is Genshin Impact, developed by the Chinese company miHoYo. This game combines an AAA single player adventure with social features, though not as advanced as in Roblox. In fact, Genshin Impact delivers the feel of “big” RPG to smaller screens.

Among other games, casual approach rules. We see old familiar titles like Coin Master, Candy Crush Saga, or Homescapes. Among Battle Royale games, PUBG is an undisputed world leader, in absence of Fortnite. But it’s surpassed by Honor of Kings, the Chinese 5v5 arena game, while its international version Arena of Valor didn’t even reach the Top 10. The most important is, though, that none of these games is paid: they are all free to play, and money is made on extra content.