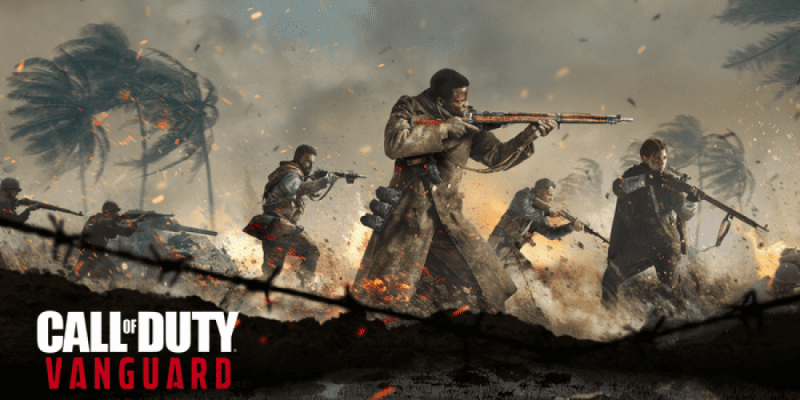 It looks like Treyarch has accepted the criticism that the Zombie mode of Call of Duty: Vanguard has received and decided to add variety to it. It has announced a number of changes to Zombies as well as Vanguard overall. One of the most promising of those is probably the return of the round-based mode, which is perceived by many players as a timeless classic. There are no details as to when to expect this to happen yet. According to the post, the Zombies team is currently concentrated on the “groundworks” required to make the round mode reality. Treyarch highlights that it will take some time to launch.

One reason why we shouldn’t expect the much-awaited mode to avoid soon is that it takes some serious ground-up work in design and implementation. This applies to systems such as zoning, round-based spawning, AI pathing, and more. Aside from this, the company promises a ramp-up of the Dark Aether part of the game, which should include some serious scriptwriting and voiceover work. The good news is that Treyarch has a plan to bridge the gap to the moment that the revamped Zombie mode is released, which is to introduce a classic map called Shi No Numa.

First introduced in Call of Duty: World of War, Shi No Numa gets reimagined in the Vanguard edition. This includes a new Main Quest along with Side Quests, the Wonder Weapon Quest, a Flogger trap as well as Electro-Shock Defenses, a new take on the Easter Eggs, and more. As if that wasn’t enough, Treyarch also intends to update Black Ops Cold War with cosmetics, new maps, and operational changes. A new Melee weapon is to be released for Black Ops, Warzone, and Zombies in the nearest future. Are you excited to see any of the updates arrive? Which ones sound the most promising to you? Leave a reply in the comments section down below.