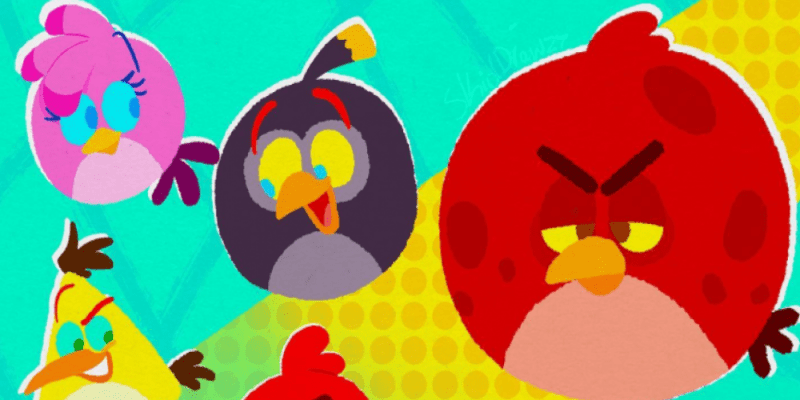 In 2009, Rovio, a Finnish video game developer, introduced its Angry Birds – one of the first mega-popular hits of the touchscreen smartphones era. This highly addictive puzzle game was the starting point for a gigantic international franchise that has grown to include spin-offs, PC and console versions, two feature-length movie adaptations, televised series, and even amusement parks.

At the beginning of February 2022, Rovio Entertainment reported having the fourth quarter revenue boost driven by the continued annual growth from its three biggest titles within the franchise: Angry Birds 2, Angry Birds Friends, and Angry Birds Dream Blast.

The game development company predicts a robust increase in gross sales in 2022 but an overall drop in adjusted operating profit from the same period last year because of the investments Rovio is making in the production and promotion of new games.

The Finnish game developer expects to discover new opportunities for growth by further expanding its investment portfolio. To that end, the company inked the deal to purchase Turkey-based Ruby Games last August and entered into an exclusive partnership with two other renowned brands from Finland – Moomin Characters and Gutsy Animations – to make mobile games based on the beloved folklore figures.

Alexandre Pelletier-Normand, the company’s CEO, says that the company will pursue its merger and acquisition work to generate new opportunities for growth in the mobile casual games industry, reach new audiences, and create value through meaningful long-term partnerships.

Are you a great admirer of Angry Birds? What is your favorite title? Would you like to see more casual games by Rovio? Let us know what you think in the comments below, and feel free to share this post with your friends!