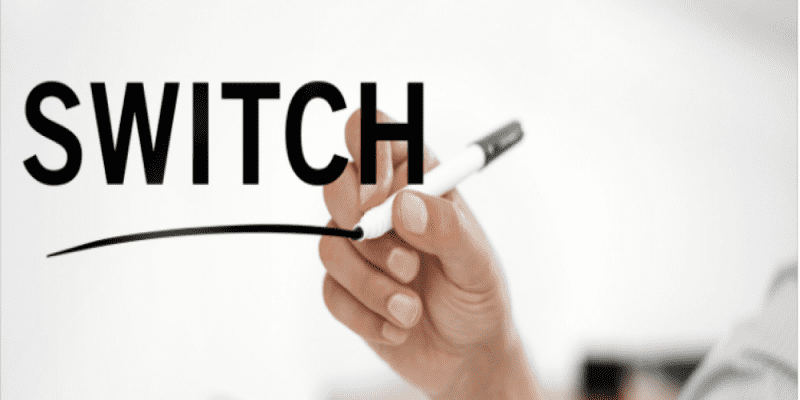 In 2020, various streaming services became especially widespread. Their key feature is a paid subscription that needs to be updated regularly and the absence of any annoying ads. However, this situation appears to be changing shortly.

Disney+, Netflix, YouTube, and other similar platforms are still some of the most downloaded apps across platforms. They adhere to the described principle with a costly subscription and without ads. However, modern streaming services have a growing trend to support ads and lower subscription costs. For example, it is known that Disney corporation is preparing to launch a cheaper application, which is expected to attract about 250 million viewers in the next couple of years.

This company is not the first in this direction. Last year, we already saw that HBO Max offered its users inexpensive plans with ads. Hulu also has a similar business model that time has shown to be quite viable. Viewers are ready to tolerate ads in exchange for cheaper subscription options.

This trend is likely to gain momentum soon. The market intelligence company eMarketer estimates the number of users of ad-supported streaming platforms will exceed 171 million in four years. For example, now this figure fluctuates around 140 million. The new approach allows brands to expand the audience and cover a larger percentage of viewers from different categories, especially when the cost of ad-free subscriptions increases almost every six months, making them inaccessible to some users.

Cheaper, ad-supported plans will allow viewers to purchase subscriptions to different services rather than being tied to one. Streaming platforms, in turn, will thrive on contracts with advertisers. How do you feel about such a model? Do you prefer expensive, ad-free subscriptions, or are you ready to put up with promo videos in exchange for inexpensive plans?