The Destiny 2: The Witch Queen Inspires Memes with Its Twist 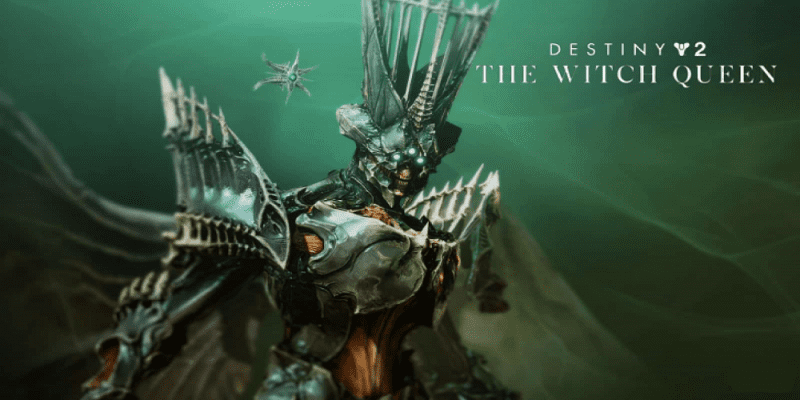 Destiny 2 is a game that lives on expansions and updates. That’s why such a major update as The Witch Queen, released on February 22, was so strongly anticipated. And when it arrived, the biggest twist of its storyline became an instant meme among the playing community. Major spoiler ahead.

When at the end of the storyline your character finally kills Savathun, it’s not the ultimate victory. Yes, you destroy her physically, but her spirit manages to fly away and hide in the Traveler’s Light, so Immaru in theory can resurrect her. But before that, Savathun warns the other Guardians that something bigger is coming, and this is followed by the first appearance of The Witness (also known as The Entity, The Voice in the Darkness, and so on).

And that’s when the memetic scene starts. As The Witness leaves the portal and talks to the Traveler, the face of The Witness is easy to see in detail. And damn if it doesn’t strongly remind me of Megamind from the eponymous comedy of 2010!

Being noticed by many players, this similarity has become the theme for numerous memes, tweets, and comments. It helps to make it funny that cool and terrifying as the Witness looks in motion, on stills The Entity looks a bit silly. Given this, these memes are even more impressive.

So far, the character does not reveal what to expect from it. The next expansions where the nature of The Witness will be revealed are scheduled for 2023 (Lightfall) and 2024 (The Final Shape). Thus, we still have a lot to imagine and fantasize about, which only amplifies its memetic potential and may lead to a further wave of meta memes appearing after this one root down.

Have you already played The Witch Queen? How did you like it? And did The Witness really resemble Megamind to you while playing? Let’s share our impressions in the comments!