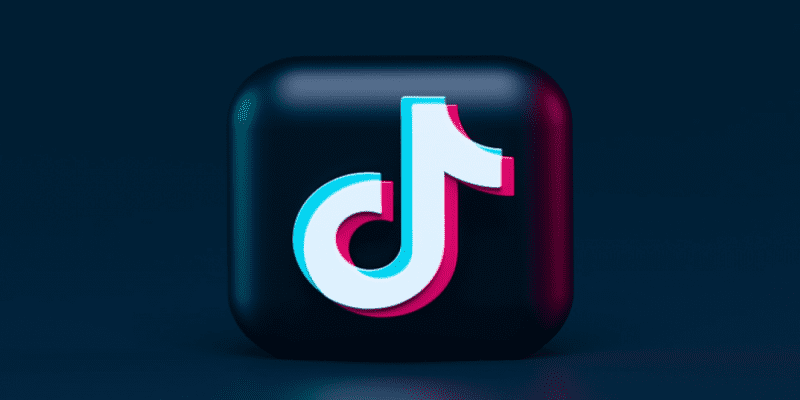 A recent app ranking data published by Sensor Tower shows that TikTok has once again become the most downloaded application, this time over the first quarter of 2022. It thus leaves behind a number of Meta-owned products, including Facebook, Instagram, and more. The consumer spending data revealed by the same company supports TikTok’s dominance as it lands No. 1 in a number of categories, including overall revenue and App Store revenue. It ranks second by Google Play revenue, though, leaving the 1st position to Google One. Looking at the stats, it’s safe to say that TikTok’s growth remains unhampered by attemps from Meta-own rivals to beat it.

A closer look at the charts by Sensor Tower might give you even greater insights into what’s going on. For example, CapCut, a video editor by ByteDance that targets TikTok specifically, has also made it to the top 10 most downloaded apps list, landing on the 8th position. In the meanwhile, TikTok’s Meta-owned rivals haven’t been showing that much of growth. For example, the increase in user count on Facebook has been slowing down recently, and Meta hasn’t published any data on the same parameter in a while, at least not officially. Neither has been included in Top 10 by revenue, either total or for a specific software store.

We have little doubt that TikTok’s health remains excellent these days, and the stats by Sensor Tower confirm this. It’s important to note, though, that it owes part of its revenue to its Chinese counterpart Douyin. More specifically, it’s responsible for around 60% of TitTok’s total revenue in Q1 of 2022. Still, the platform has been showing some staggering progress. Do you expect it to keep growing for the nearest year? Why, or why not? Share your opinion in the comments.