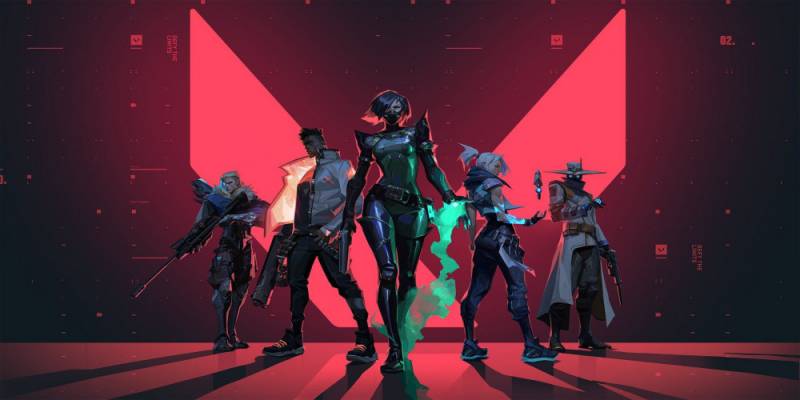 It took one year for Valorant, one of the most popular FPS on PC, to go mobile. On June 2, it celebrated its first anniversary. And now it expands to new platforms. Great as it is, this news should be taken with a pinch of salt, even if you are a true Valorant fan, one of those 14 million players entering it monthly.

The matter is that recreating the high level of visuals and story set by the “big” version appeared as a really hard mission from the beginning. Anna Donlon, the executive producer, tells that it was rather an attempt first than a definite intention to make the game mobile. By the way, it’s still not sure whether Valorant will enter the console market.

And still there are limitations so severe that the developers could not make the game truly cross-platform. In fact, Valorant Mobile is a separate game that shares visuals and gameplay of the original, but it does not allow for crossplatform matching or account preservation. Reviewed were also controls: the developers realize that not many mobile players will use keyboard-and-mouse setups, so the entire control system should be remade. If Riot Games goes this way up, we may end up getting three Valorants – for PC, mobiles, and consoles. And it’s not the case that three is better than one.