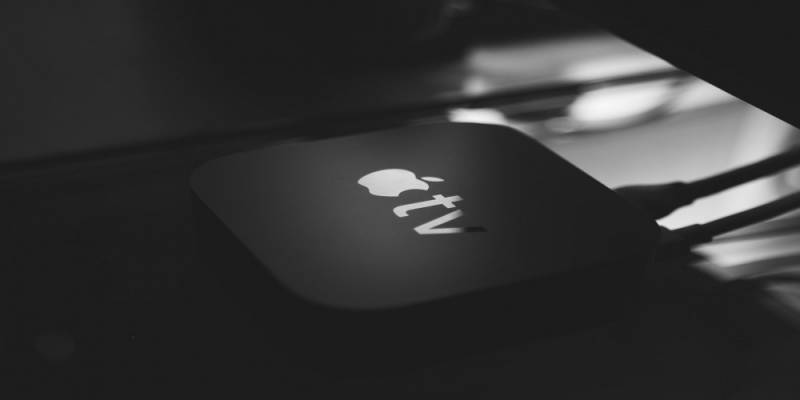 Apple TV has always been among those rare apps by Apple available on Android (along with Apple Music). Going strong with new content, Apple TV+ now becomes a platform in its own right, no more a bonus for fruit-shaped logos. The app that was available on Android phones for a while now reaches out for streaming TV boxes and Android-operated Smart TV.

Among vendors whose devices now support Apple TV+ you will find Sony, OnePlus, Xiaomi, TCL, and locally known brands like Kivi, Haier, formerly famous Blaupunkt and Akai, and others. But it does not have to be the TV itself that streams Apple TV+. The service is as well compatible with Google Chromecast and other Android-operated TV boxes. For some of them it was not a problem before, with some trickery, but now it’s gone official.

The only official requirement for the device is the version of Android: it should be at least 8.0 (Oreo) or higher. This means that absolutely most Android devices that are in use now are capable of running Apple TV+ app. You don’t need to own a single device by Apple to enjoy Ted Lasso, Tehran, Little America, or The Morning Show anymore. Still, though, if you buy a new iPhone, iPad, or any Apple device, you get a free year of TV watching.