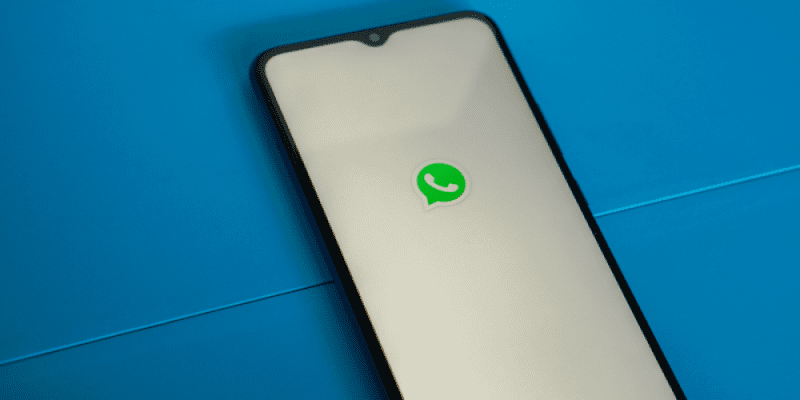 Android users will be able to use the one account they create on WhatsApp. The company is planning to provide the opportunity for its audience to use only one account on Android. No matter how many smartphones you have, you can still get in touch with all your friends and family.

There is a new beta revealed for the Android 2.22.10.13 update that includes the change. Recently the popular chatting app revealed its support for cross-use of iOS and Android devices. The new feature allows everyone to use the same account they have on 4 different devices. You may use the app on mobile phones, as well as on laptops. There does not have to be an active connection to the Internet on the phone. Apart from that, WhatsApp is working hard to increase the number of mobile devices you can use at the same time. If everything goes smoothly you will be able to use your second smartphone keeping the same account.

WABetaInfo, the major WhatsApp analyst, says that the app is trying to expand the support of the multi-device feature that was developed previously and extend it to the more phones and tablets that run on Android. This service will be appreciated by the owners of both smartphones and tablets who want to keep their accounts open on a wide range of devices. The new beta on Android includes the multi-device feature’s second version. There is an image revealed by WABetaInfo that reveals the same interface opened on the second device on Android. It shows the section that is called “Register Device ad Companion.” You may press it and receive the control over your personal WhatsApp account on another device as well. To do this, you will possibly need to scan the QR code.

Do you like the idea to use WhatsApp on another device? How often do you need this feature? Share your opinion in the comments below.