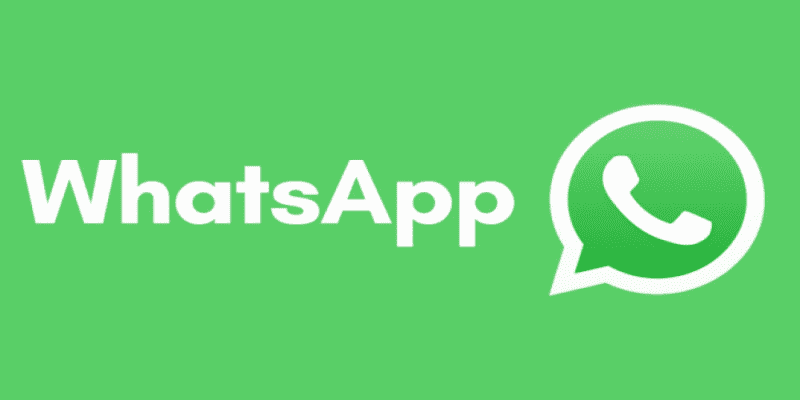 Instant messaging app WhatsApp, owned by Meta, has recently rolled out its beta version of the native app for macOS. This means that MacBook users can now experience the same features available on iOS with the added benefit of drag-and-drop file sharing. The new native WhatsApp app is compatible with Apple MacBooks running macOS 11 Big Sur and above, as well as Intel Macs using Mac Catalyst.

The process of linking an Android or iPhone account to a Macbook is made easy by using a QR code scan in order to access the Beta version of the app. According to reports, this allows users access to all WhatsApp features, including a sidebar and media sharing options, without having to use web browsers such as Safari or Chrome anymore.

Although this feature is still undergoing testing and may not function properly since it’s still in beta mode; however, it provides an opportunity for MacBook owners who often struggle with limited features on their devices when accessing instant messaging services via web browsers previously. Furthermore, WABetaInfo shared a screenshot of how the new native application looks, which appears quite promising given its user-friendly interface design.

The introduction of a native application means that users can now enjoy all their favorite features right from their Macbook instead of relying on web versions or third-party apps and extensions. This will come as great news to those who have been looking forward to a more seamless experience between their iOS devices and their Apple desktops.

In conclusion, All in all, WhatsApp's move towards introducing a dedicated platform-specific native application makes sense as it will offer optimal user experience while simultaneously bridging compatibility gaps between different operating systems/devices owned by one user, thus making it easier for them to stay connected without having to leave one device behind every time they switch platforms/devices during user sessions.