Diablo Immortal: What to Expect from Blizzard's New Mobile Game 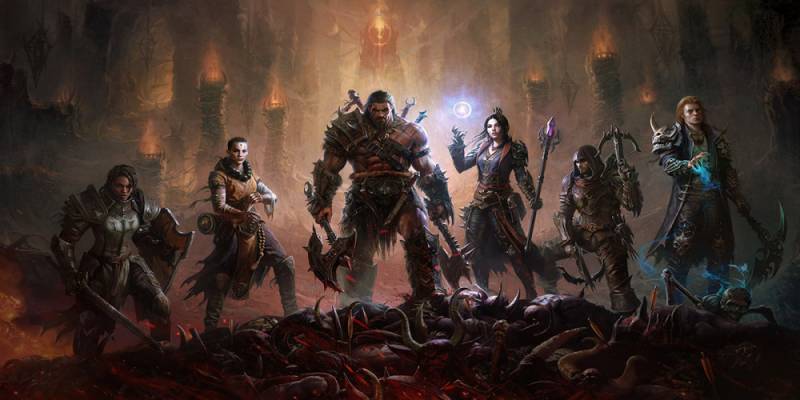 For a long time, fans of the Diablo series have been waiting for a new installment in the Diablo series. People were wondering if the series would ever see a new release. Then, at Blizzcon, Blizzard announced a brand-new game called Diablo Immortal.

Diablo Immortal will be the first-ever Diablo mobile game. It will be released on the Android and IOS platforms. The game’s release date is not set yet, but the Technical Alpha testing has already started.

Diablo Immortal will be free-to-play. It will have a plethora of different playable classes, and it will be playable cross-platform. Players will be able to team up with friends to play on different platforms.

So what do we know about Diablo Immortal so far. The game will be available on the IOS and Android platforms at any time soon. The game will be free-to-play and will have the same multiplayer experience as Diablo III. Players will be able to explore powerful environments while they fight the forces of evil.