A New PUBG Mobile Is Coming: Here’s What We Know 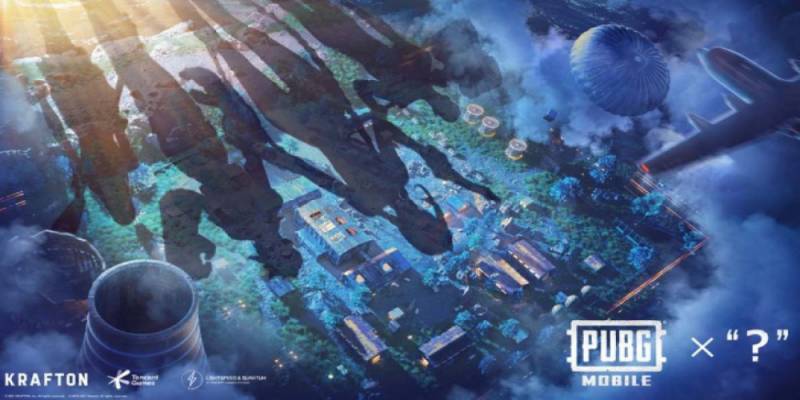 It was confirmed that Krafton — the South Korean studio behind PUBG — works on a new version of PUBG Mobile. It is designed especially for the Asian Games event.

Krafton confirmed that a new version of PUBG Mobile is in the workshops. They don’t leak the name or specify gameplay details. All we know is that it will be dedicated to the Asian Games.

It is a multi-sports event, organized similarly to the Olympic Games. It includes a number of “medal disciplines” — games, in other words, that cyber-athletes will be offered to play.

All in all, the list of medal games includes:

It is reported that the PUBG Mobile’s new version is required to let the athletes meet Asiad’s requirements. For that, specific qualifiers will be added to the game, so judging and giving scores will be simple and uniform.

The e-sports segment of the Asian Games will be supervised by the Asian Electronic Sports Federation (AESF), which will take care of every aspect of the event: from judging to accommodating international athletes.

To participate in the Asiad of XIX, you need to be on the national list of the top players in one of the games included and also be a citizen of one of Asia’s countries. (See the eligible countries here).

Asian Games 2022 or Asiad XIX, will begin in September 2022 in the Chinese city of Hangzhou. These games aren’t exclusively dedicated to video games.

There will also be choreography, sports, and even musical competitions with songs dedicated to the Asian continent.

Would you like to partake in Asiad’s PUBG Mobile competition? What other games should be added to the list in your opinion? Let us know in the comments!