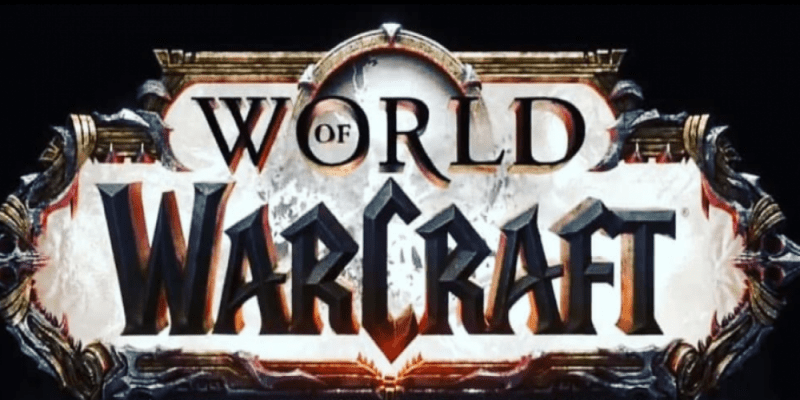 Activision has made it official: Infinity Ward is working on a massive Warzone update and planning to release a new-gen Call of Duty title sometime in 2022. That is not all the good news from the leading interactive entertainment developer as we are also to see a new Warcraft mobile game this year!

Not much is known about the upcoming Warcraft title yet, other than the fact that it is being developed for mobile devices and is being prepared for release this year. Players are utterly in the dark as to what kind of game it will be. Chances are Blizzard will make it an RPG-format action game since the company has long been eager to move the RPG experience of its popular MMO title to mobile devices. In any case, fans of the Warcraft universe who prefer a smartphone as a gaming platform should be satisfied.

The announcement of the new mobile game in the Warcraft franchise did not come as much of a surprise. In 2017, Blizzard published a job posting for an FX artist with a passion for producing graphics identifiable with the Warcraft IP and, just last year, Activision Blizzard CEO claimed the company had several free-to-play Warcraft mobile games in the works, all at the advanced stage of the development.

The new Warcraft title will also be Blizzard's first attempt to bring one of its favorite franchises to mobile devices after the disastrous announcement of Diablo Immortal at BlizzCon 2018, where the PC-oriented crowd was handed an exclusively mobile game developed in close partnership with the Chinese NetEase company. One is only to hope that, this time, Blizzard fans will be more inclined to welcome the new experience.

What are your expectations of the new Warcraft title? Are you surprised that Blizzard is setting a steady course for mobile gaming? Let us know what you think in the comments below!