Call of Duty: Mobile Season 4: Gold, Weapons, Hats, and Everything 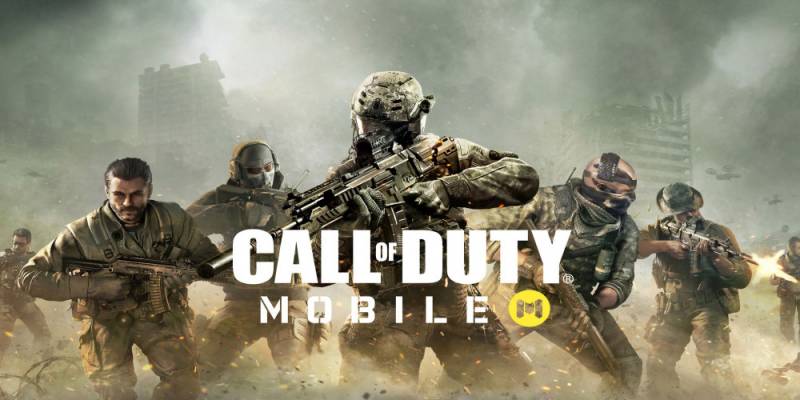 As the new season of Call of Duty: Mobile started yesterday, there is another reason to revisit the game even if you thought you’ve been through it. The new features, along with new daily rewards and season pass content, include a lot of minor details that make the game completely different.

The most important rebuff of weapons affected sniper rifles. They have become even greater at long distances but using them in close combat gets way harder. They are not as powerful and precise, and optical view is of less use, and you may unintendedly activate it when it’s the least needed. Other weapons remain basically the same.

CoDM now has four more operators to play: Morte – Conciliatore, Scarlett Rhodes – Carmine, Alex - Bounty Hunter, and Scylla – Dusted. All these operators are playable in Multiplayer Matches, along with already available ones (including the 1980s’ movie heroes, yes).

New Modes, Including Capture the Gold

As you may have guessed, Capture the Gold is basically a reviewed version of Capture the Flag: you need to steal your opponents’ gold while protecting yours. The difference that affects the gameplay the most is that a character killed while carrying gold drops some loot the opposing team can use.

The new theme that greets the player as soon as the game starts is inspired by the Wild West era. Why not play cowboys and bandits instead of special forces and guerillas? Though this changes little in terms of gameplay (the weapons look a bit futuristic for the era, but did you expect them to get archaic?)

Technical innovations include the heartbeat sensor which lets you easier detect hidden enemies. On the other side, they can use it against you. The feature that will take stealth gameplay style to the new level – or eliminate it. In addition, there are drones that can watch the battlefield from above.

Welcome to the Dome

Long time series fans will certainly be glad to play on such an iconic map as Dome. The desert land with abandoned and half-destroyed military objects has long been the players’ favorite in Modern Warfare 3, and now it goes mobile. No, you don’t have to be a Call of Duty freak to appreciate how greatly it is made. One more popular location is here!

If you start playing now, you will join the season missing out nothing. The more days you miss, though, the less rewards you get. If your friends like mobile shooters, remind them of the new CoDM season: share this on Facebook, Twitter, or other social media. Or leave a comment down here to add something.