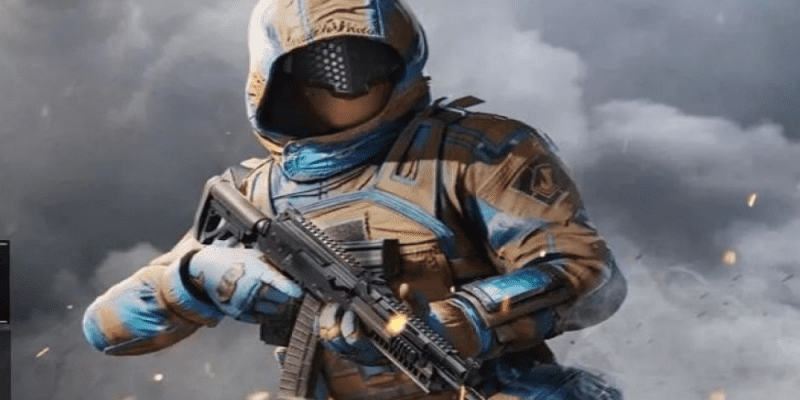 Call of Duty League knew that Warzone was one of the most popular game modes since 2020, but due to popular mainstream courses, players should expect much more changes in the CoD battle royale season of 2022.

Vanguard is still the main focus of the company, and there is, unfortunately, no news regarding a new competitive game mode. Crimsix, one of the most popular and famous CoD players, has stated that there has been a vote, which will determine a final new mode to go along with S&D and Hardpoint.

Currently, in that slot, Control holds a place among the Challengers. The streamer, though, was sure to say that Warzone had been on the table during the vote, and lacked one point to become the third mode. Crim was infuriated that the final decision was given to the people who’d “never picked up a controller.”

The player has stated his opinion in a rather angry and vocal way. Twitch streamer also showed a teaser regarding Warzone being a third game mode some days before. Crimsix was annoyed by the fact, that the community cannot discuss the current changes. He claimed that Control was not supposed to “win the most votes.”

On the stream, Crim showed some screenshots of Warzone gameplay, saying that it was considered as an actual option. The player thinks that the company doesn’t count the voices of its players.

Despite all of these claims, CDL Player Relations Manager Spencer Peterson stated that Crim’s comments were not true. The third game mode for CDL is yet to be revealed to the community. Control also needs to undergo some more fixes and changes to become actually playable, and for now, we can only wait to see which game mode will really be the third one. Warzone currently seems out of the question for the 2022 season.

What game mode do you think CDL will add? Do you think Warzone has a chance for revival? Share your opinion in the comments below