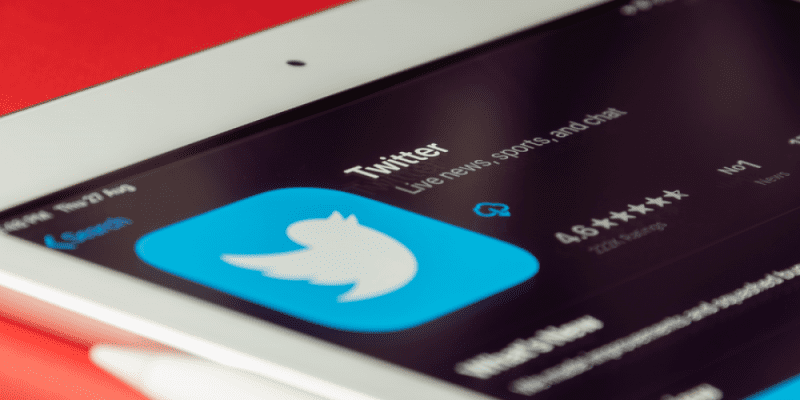 The famous Tesla CEO, Elon Musk has made this big step finally, buying Twitter. It is considered to be one of the major tech deals of the modern world. Musk has revealed that he wants to buy Twitter on April 14th. His offer was $54.20 per share. Now, on April 25, the Twitter company decided to agree upon the offer.

What once looked to be a joke has been turned into reality in a blink of an eye. Elon Musk bought a Twitter, leaving behind all the previous shareholders. He offered $54.20 per share, and everyone agreed with the offer. To be able to buy Twitter, the popular social network, Musk had to sell the shares of his own company Tesla. He made a deal on $8.4 billion. According to the official report he sold 9.6 million stocks from his company. Just a week before his company lost 12 percent in price on the market. Yet, now they are up 3.5 percent.

The deal with Twitter costs Musk $44 billion. It makes him the only owner of the company. He receives total control after buying all of Twitter’s shares. The shareholders on Twitter agreed to his previous offer to buy shares from them for $54.20. Once the transaction is completed, the company becomes private.

Meanwhile, in his later tweet Musk promised to leave the politics out of the social network. He said that equally upset far-left and far-right users are the keys to trustable and reliable Twitter. The company CEO Agrawal agrees with his decision, saying that he obtained the position to make Twitter a better place and he believes that the new owner has the same goal in mind.

The Twitter saga began on April 4, when Elon Musk bought 9.1 percent of shares on Twitter. Since that time the company was confused about the new policy. Musk quickly began to provide suggestions to improve Twitter’s work.

Do you believe Elon can improve Twitter? What do you think about changes? Share your thoughts in the comments below.