FIFA 23 FUT Centurions: A Guide To The Highly Anticipated Promo 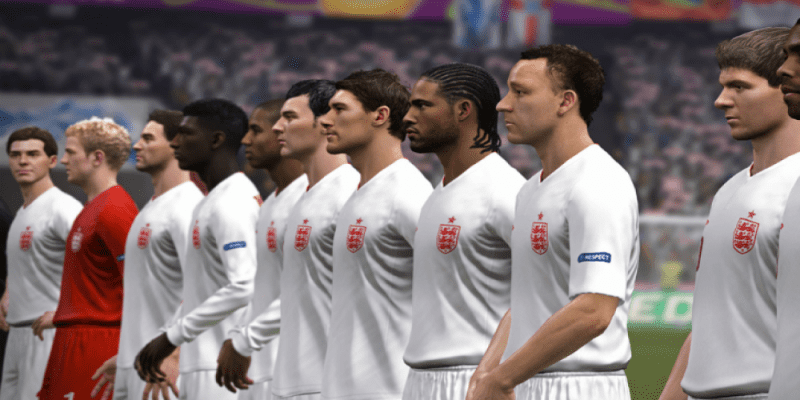 The FIFA game franchise is one of the biggest and most popular gaming series in the world, and with the release of FIFA 23 Ultimate Team, many players are eagerly awaiting the year's first major promo, FUT Centurions. This new promo brings with it a whole host of special cards, offering players a vastly different experience from the regular FUT mode. Read on for a comprehensive guide to what can be expected from this highly anticipated promo.

FIFA 23 FUT Centurions has been revealed as the first major promo of 2023, bringing a selection of new special cards to Ultimate Team. The first team revealed includes players such as Neymar, Trent Alexander-Arnold, Wissam Ben Yedder, and more. The event will begin on January 6th, once the second week of Winter Wildcards comes to an end. It's then expected to last for two weeks, with another squad of players revealed on January 13th.

The name 'Centurions' suggests that the event will be focused on players who have achieved certain milestones. It could include those who have netted 100 goals for a domestic team or earned a century of caps for their country. This could even extend to the biggest transfers of the last few years and even those who have been moved for more than £100 million fees.

The possibilities are extensive, and it's certain that Team 2 will bring some exciting new players to FUT. Some predicted players include Zlatan Ibrahimovic, Gianluigi Buffon, Radamel Falcao, and Luka Modric.

In conclusion, FIFA 23 FUT Centurions promises to be an exciting promotional event, bringing a whole host of special cards to Ultimate Team. With the event beginning on January 6th, and Team 2 due to launch on January 13th, many players are eager to see which players will be featured in the promo. Here's hoping that the devs have some exciting surprises in store and that this will be the first of many new and exciting events planned for 2023.