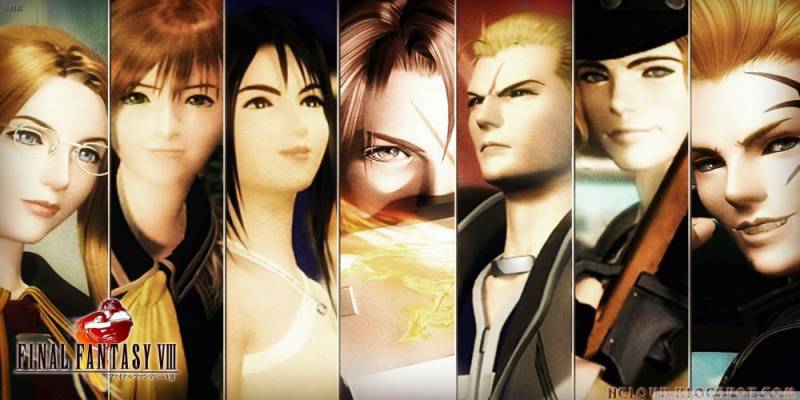 FINAL FANTASY VIII Remastered needs no recommendations for RPG fans playing on mobiles. Released in March, it was warmly accepted by fans, but the remaster suffered from some issues addressed only now. In the update on August 28, Square Enix rolled out some things the game missed.

The most important for many players is cloud-saving support. First, the story is many hours long, and it requires saving from time to time. Now, your saves are stored in a cloud. In addition, it makes it possible to seamlessly transfer your game to a new phone or tablet. The game allows for manual saving, and the developers recommend doing it frequently not to lose much of your progress.

Another great improvement this update brings is (finally!) full gamepad support on both iOS and Android. Born on consoles, the Final Fantasy franchise has always been gamepad-oriented. Touch controls will remain, and the players who own gamepads will be able to switch between inputs. In addition, the controls will be adjustable with UI layout customization options.

Alas, the developers could not eliminate all the bugs that pop up periodically. For example, your character may suddenly get stuck when entering or leaving vehicles. The only way out is to load a previously saved game. With cloud-saving support, it will be a better solution, though still a half-measure. In some locations, it is hard to navigate with the Speed Boost, so it’s recommended to turn it off; a half-measure too, though better than no measure at all. Other issues include overheating devices while playing (no wonder for a game that takes up to 3 GB) or poor onscreen controls.

This update is considered a minor one, given its number 1.0.1. Probably there are others on the way. We hope they will bring more new content, fix the existing bugs, and bring no new ones.