Fortnite Chapter 2 Season 7: New Maps and All That Rumor Has 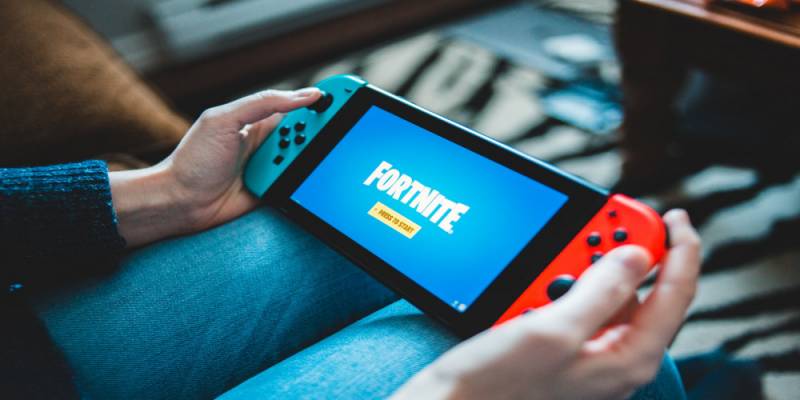 Fortnite Chapter 2 Season 7 is about to begin soon. While the official information is too scarce, the rumors have much more about it. Here we collected the most important (and the most plausible) leaks about what to expect in the new season of the iconic Battle Royale game.

What’s on the Map?

The first thing that changes in new Fortnite seasons is map. Some objects disappear, new ones pop up. This time, some PoI’s will undergo a small visual revamping. Probably new POI’s will be added too, like they were last season, while the aforementioned additions of Season 6 will be either removed or radically changed to fit the new theme.

Speaking of the theme, now it will probably be aliens, UFOs and little green men. At least, the new files that data miners found in the update are often named as if they were here to image something from space, something extra-terrestrial and unearthly. So are audio fragments found in the update files. Well, that ruins the rumors that initially supposed this season to be set in Medieval style.

Little is known about what weapons are coming and what’s vaulted. But we can assume that, given that the theme will be futuristic, there will be ray-guns, blasters, field generators, and all that sci-fi stuff. Maybe they will come from Star Trek, Star Wars, Aliens, or some other sci-fi franchise set in the future.

Along with things for killing, there are also killing things around – that is, living things. They will include wolves, boars, chickens, and frogs. Maybe they will add cows, so they can be kidnapped by eggheads in flying saucers.

As for new cosmetics, there will probably be a new one named EnergyNet. Probably it will be available with Season 7 Battle Pass only. We don’t know much about it yet. But it’s safe to assume that the name means something very futuristic. Another look that’s already confirmed is Mecha Cuddle Master, as a part of the pack that Fortnite Crew subscribers can receive soon. This also amplifies the implication that the new season will be space- and sci-fi-themed.

Maybe there will be skins inspired by popular sci-fi characters. Fortnite has always been a cameo paradise. Who can it be? Let’s see.

So, the new Fortnite season will look like a huge jump from the past to the future. Would you like to see it along with friends? Then let them know and share this on your Facebook or Twitter page. And if you have something to add (so we hope), leave a comment here. And we’ll be grateful.