Fortnite v18.10 Update: All That We Know 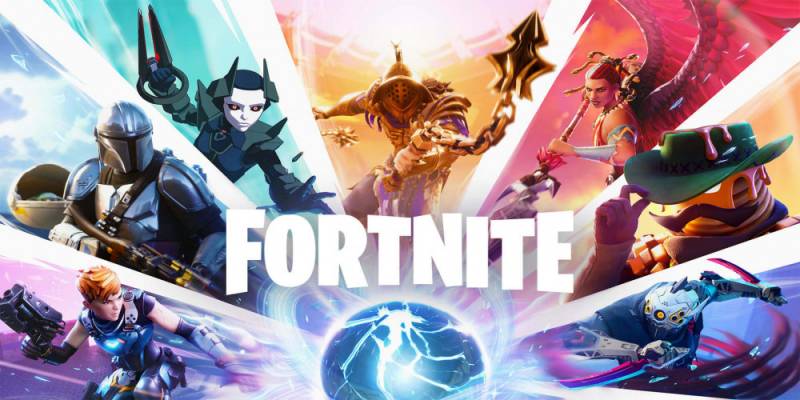 Chapter Two of Season 8 premiered recently. And we are already getting a new Fortnite patch. Let’s see what’s inside.

For starters, your weapon arsenal will get bigger. We’re talking about Sideways weapons — these are guns modified with the debris of the exploded alien cubes. The ones that used to power the Mothership from the previous season.

Most of those are available for the complete upgrade cycle: from Common to Legendary. But keep in mind: obtaining the cubes isn’t easy, as you’ll have to partake in dangerous raids in the Anomaly zones.

A caboodle of hot fixes has also arrived. For instance, the snow texture at Gray Cliff Snow and on the Arctic Island has become sleeker and not as glitchy. While rooftops in Spooky Mansion Gallery will provide exactly the same resources as you’d expect to get.

Update v18.10 also optimizes memory consumption a bit. It’s possible due to reworked controller sprite arts, and so on.

The update will also remove the “fake joy” — a time when a player upon finishing a match would be shown wrong results and proclaimed a winner erroneously.

Elimination Manager hasn’t been forgotten, either. Now, Fiends, Wildlife, and Sentries are supported by it. With it, a whole range of penalties is fine-tuned, predetermining which stats will be affected by them exactly.

As it’s been leaked recently. Season 8 is believed to end on December 5, 2021. Allegedly, the next season is expected to begin the very next day: December 6.

Even though Season 8 began recently, hurry up to join and beat the Sideways quests — they are pretty tough to handle. Besides, there are new characters to meet, like Fabio Sparklemane.

What else do you think needs to be fixed in Fortnite? Let us know in the comments!