Get Ready for Messi, Pogba, and Neymar Jr. In COD: MW2 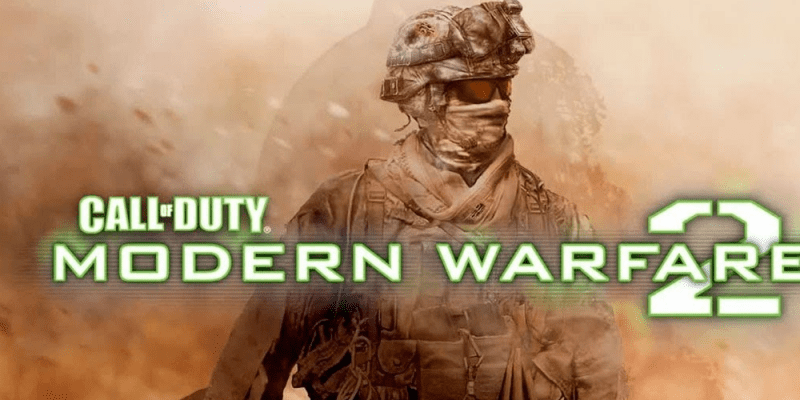 Looks like the most unusual collaboration in recent years is waiting for us. The multiplayer shooter Call of Duty: Modern Warfare 2 and other COD projects will soon feature legendary soccer players Pogba, Neymar Jr., and Messi himself. There is no exact date for this grand event yet, but all the gamers have already frozen in anticipation.

These three athletes are rumored to appear as playable characters in the recently launched COD: MW2, as well as Warzone 2.0 and Mobile. The developer company Activision announced the event with a short teaser showing the soccer players’ lockers. Inside, you can see military tools instead of the usual sports equipment. True, there are soccer balls there too.

On the Internet, you can already see what Neymar Jr. and Pogba look like in the military gear of COD operators. Messi’s look is still kept secret. Such a collaboration is associated with the start of the Men’s World Cup, which will take place at the end of November. Each of these athletes participates and competes for their country. By the way, it is not the first appearance of Messi and Neymar in video games; both have already been introduced to the PUBG universe. So far, the date of these characters’ arrival in COD and their prices are unknown, so we need to wait for official information from Activision.

Probably, the developers thus decided to attract other users’ attention. We do not know how much it was really necessary because the game showed itself perfectly at the start. According to experts, in the first three days after the launch, COD: MW2 raised at least $800 million, breaking the record of MW3, which appeared back in 2011.

How do you feel about this kind of collaboration when developers invite celebrities you do not expect to see? Do you think the appearance of Messi and other athletes will make fans of soccer/football simulators play COD?