Google Plans to License out Stadia Tech to Bungie, Capcom, and Others 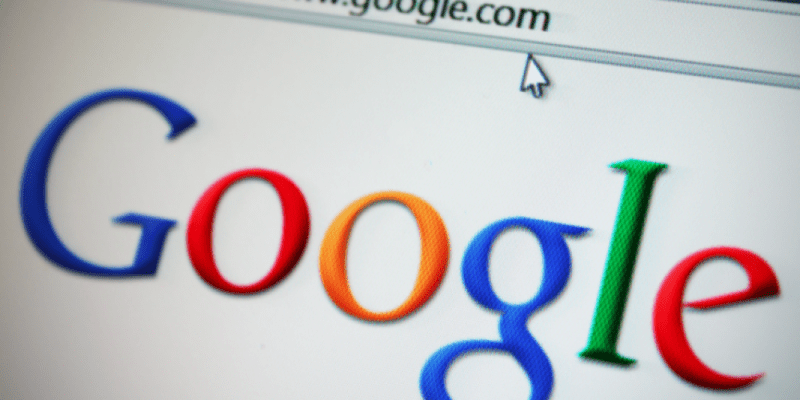 The Google Stadia gaming cloud service did not get off to the very best start, and soon rumors began circulating that the project was of little interest to the company. So much so that the global search giant declared last June that it would be licensing out the technology to other businesses willing to pay for it. This sad news arrived soon after Google assured everyone Stadia was alive and doing well and was still viewed by the company as an opportunity for long-term involvement in the gaming business.

Last year, the company shut down its in-house game development business and tried to re-introduce the project as a place for streaming video games from current developers. The number of huge titles coming here has dwindled notably, and it is clear that Google no longer prioritizes Stadia, even though it is not ready to give up the baseline technology just yet. Instead, the company intends to sell the technology as a white-label product to other market players under the new name Google Stream. It will allow other businesses to offer their services based on the Stadia platform.

One such project was already successfully implemented last year, with AT&T using Stadia to stream its free browser-based Batman game. Other potential suitors looking into purchasing the streaming technology from Google include Bungie, Capcom, and Peloton. Capcom is apparently interested in creating a system where users could play demos directly from its website, while Peloton (that has nothing to do with video games) might be considering using Stadia tech to promote its “gaming-inspired fitness” strategy.

What do you think of Google Stadia’s plans to sell the technology on a white label basis? Do you think there will be many wanting to pay for it? Speak up in the comments and share this post with others!