HBO/HBO Max And Netflix Are The Best Streaming Platforms 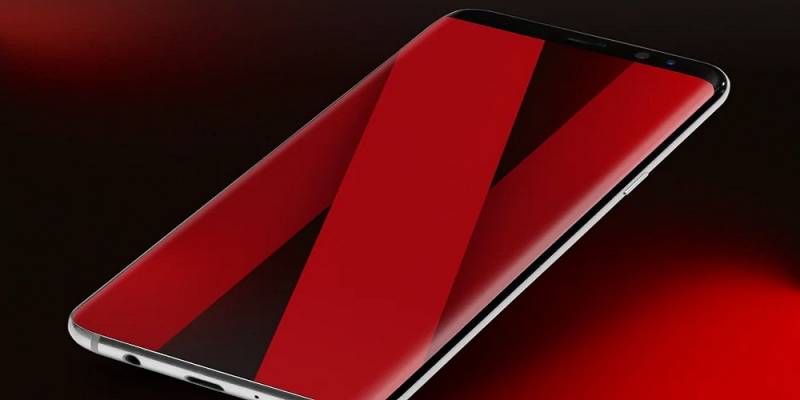 The Golden Globe Awards are one of the most prestigious awards in the entertainment industry, and this year, HBO, HBO Max, and Netflix are leading the pack in terms of nominations. With 14 nominations each, these streaming giants have the most representation in the TV category, with major contenders such as “The White Lotus,” “House of the Dragon,” and “Hacks” from HBO, and “Wednesday,” “Ozark” and “The Crown” from Netflix.

HBO/HBO Max has seven series that have a total of 14 nominations, including four for “The White Lotus,” three for “Hacks,” two for “House of the Dragon,” one for “Euphoria,” “The Staircase” and “The Flight Attendant,” as well as two for “Barry.” On the other hand, Netflix has six series that have been nominated, with four each for “The Crown” and “Dahmer – Monster: The Jeffrey Dahmer Story,” three for “Ozark,” two for “Wednesday” and one for “Better Call Saul.” Julia Garner was also nominated for best performance by an actress in a limited series for her role in “Inventing Anna.”

The competition between HBO/HBO Max and Netflix is tight, with both streaming giants receiving a large number of nominations in the TV and film categories. It is clear that both are producing some of the best content in the entertainment industry and are being recognized for their efforts.