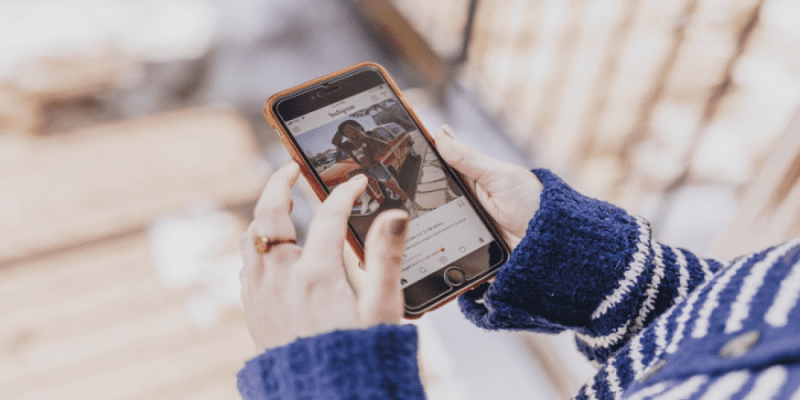 The official numbers for the fourth financial quarter were revealed. It looks like Instagram still enjoys the ban of TikTok that India provided. While this is definitely sad news for TikTok fans, Instagram users cheer the app for becoming the most downloaded app in the last quarter.

Instagram jumped up to first place on the global downloads list for the 4th quarter. The statistics published by Sensor Tower show that Instagram is having its best moment since 2014. Apps installs rose up to 10 percent compared to the 3rd quarter. Moreover, this is the first Meta-owned app of this year that obtained first place on the list. Previously, WhatsApp headed the list in 2019.

This is not the first time TikTok loses its position in Q4. In 2019 the social network lost the global downloads top position as well. Zoom took away first place from TikTok during the beginning of the pandemic. Instagram benefited significantly from Android owners around the world who decided to download the app in the fourth quarter. This is the second quarter in the row when an app owned by Meta led the Google Play apps chart in downloads from around the world. While the first place belongs to Instagram, the second place has Facebook. TikTok is only in third place in this chart.

The App Store looks more welcoming to TikTok. According to the official data, TikTok received over 50 million installs from the App Store in Q4. It holds 1st place in the chart. The second place belongs to YouTube. WhatsApp has the third place, Instagram is on the 4th, and Facebook is on the 5th. The 6th place was a surprise for everyone. It was taken by China’s National Anti-Fraud Center. This app was promoted by the state and after that quickly gained an outstanding number of downloads.

Which app was your favorite this year? Have you downloaded any social networks on your phone at the end of 2021? Leave the reply in the comments below.