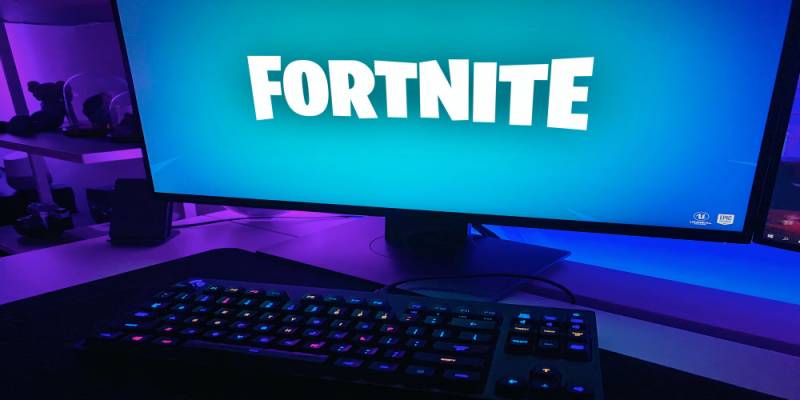 Many dedicated Fortnite players were extremely curious and excited to see that their favorite game received an update on September 3rd, as they were hoping that there would be some new content. At the moment, the 3.29 update has been introduced to all gaming platforms, and here you can learn what it’s all about.

It’s not a secret that an update in Fortnite often brings some exciting changes, such as the addition of new weapons or fixing of bugs. Sometimes it is a brand-new location added to the game or some gifts to players.

This time, the updates are not as thrilling as one would’ve hoped, because the developers haven’t added any new content. The 3.29 update deals with bugs in all versions of Fortnite and also improves stability. There have been a number of moments in the game with lags and inconsistent speed, so the main focus of the update is on these problems. What is great is that you can download this update right before playing, and it will be quickly implemented. Switch was the first one to receive this update, but it’s now available on all consoles.

Despite the update not being something truly game-changing, players can look forward to the upcoming gaming event called ‘Operation Skyfire’ at the end of Season 7. This will be an interactive live event in which a player will play alongside IO and Slone in their attempts to destroy aliens. Also, once the ‘Operation Skyfire’ event comes to an end, it will be time for Season 8, which is a particularly exciting time for any Fortnite fan.

Are you an active Fortnite player? Have you waited for some specific updates of this game? Share your thoughts on this update and what you hope to see in Fortnite in the comments below!