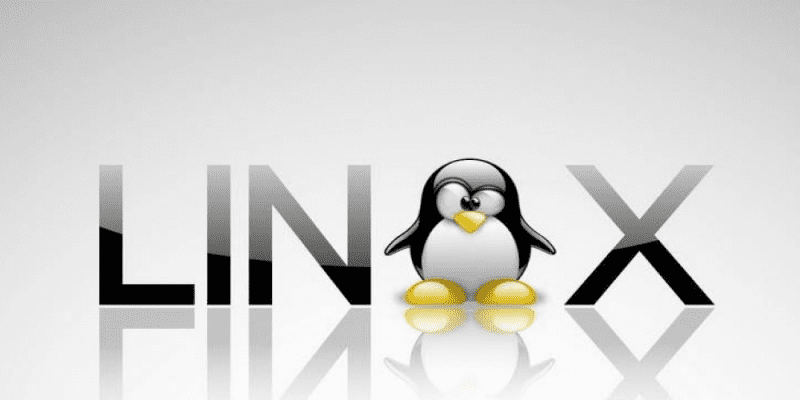 Linux is an open-source operating system (OS) that has grown steadily in popularity since its inception in the 1990s. It is increasingly being used by developers for coding and programming applications due to its flexibility, robustness, and cost-effectiveness. A recent report has revealed that more developers are now using Linux than macOS for their work.

The report, which surveyed over 11,000 developers from around the world, showed that Linux is the most popular OS among developers with a 51% share, while macOS came in second at 46%. This is a significant shift in usage patterns, as macOS had been the leading OS among developers in the past. The study attributed this shift to the increasing popularity of Linux-based cloud hosting solutions, which have made it easier for developers to deploy their applications on Linux servers.

Linux also offers a variety of advantages for developers. It is highly customizable, allowing developers to tailor the OS to their specific needs. It is also free to use, which makes it a cost-effective option compared to other OSes. Furthermore, it is one of the most secure OSes available, making it attractive to developers who must protect sensitive data.

The report shows that Linux has become the preferred OS for developers worldwide. Its flexibility, cost-effectiveness, and security make it an attractive choice for developers looking to create reliable applications. As more businesses move to the cloud and adopt Linux-based solutions, its popularity will likely continue to grow.