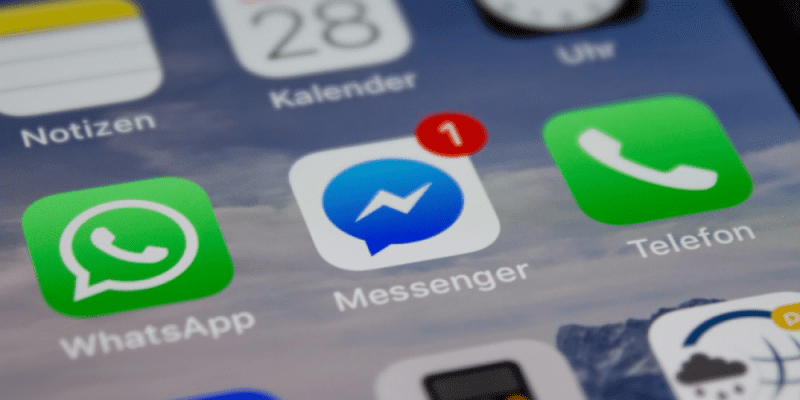 The recent update of Messenger’s design brought the dedicated Calls tab to the surface. The new feature is available on iOS and Android platforms. This project made by Meta may increase the comfort of the app’s use.
The tab named “Calls” appeared inside the Messenger. The tab becomes the part of the function bar users see at the bottom. It helps everyone to access the video and voice calls. This function is available for both, iOS and Android owners. While it became available on some devices, many users do not see it yet. During the next few days, Meta plans to roll out this feature on every device. Apart from that, the Messenger app has also received a new feature called Shortcuts that allow everyone to exchange GIFs, and emoticons, and use commands to perform a wide range of tasks.
The new tab simplifies the access to the calls on the app. Now you can find them in the bar at the bottom of the app. Tap it and you will be able to see your contacts. You may pick those you want to talk to. You can make audio calls or video calls. This tab joins Stories, Chats, and People tabs that already exist inside the app. With the tap, you can open your contact list. The feature is available for both iOS and Android platform owners.
Before the new tab was placed on the home page, you have to open the window of chat and access the call button. Now you don’t have to do all these unnecessary moves. All you need to do is to find the person you want to call and press the button. The new design is more advanced and comfortable for users. It helps to compete against Messenger’s numerous competitors. It does not need any phone number to make a call. It looks like Messenger is trying its best to jump higher than its competitors like WhatsApp.
What do you think about the new feature? How often do you use Messenger to make video or audio calls? Share your opinion in the comments below.