Minecraft Player Finds Out There Can Be Self-Driving Boats 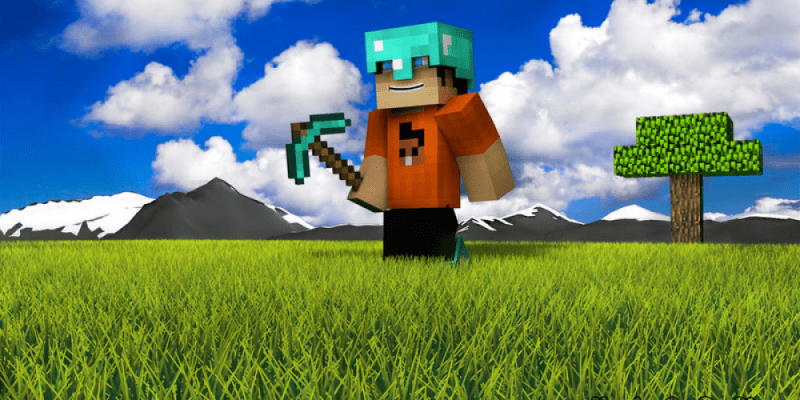 The set of rules Minecraft follows is too rich to comprehend for most players that scratch the surface. Inquisitive natures, though, may dig one inch deeper and come to astonishing discoveries. So, a player known as dingyfried has recently learned that there can be self-driving boats on the rivers of cubic water.

Dingyfried has published the result of the work on Reddit, gaining much attention immediately. And boy, does the video impress. On that video, a “lazy river” makes the boats flow without any action necessary from the player’s side. It isn’t simple, though: the mechanism that keeps the boats moving includes fence gates and some means to control the way the water flows.

With these automated boats, players can transfer both their characters and materials or items. At the same time, boats can transport mobs and trigger redstone machines to achieve unexpected effects. Dingyfried has already developed some minigames and scenarios to show how beneficial this addition can be to Minecraft worlds.

It will be especially well received by world-builders that often recreate locations with rivers, either real or fictional. Some Redditors have already described what they would build using this mechanics, including rotating objects, riding saddled creatures put in boats, or river caravans.

Probably the greatest thing about it is that self-moving boats don’t require any mods on the server. The vanilla version of Minecraft Java Edition turned out to have everything necessary for this new mechanics. It once again expands the creative potential of Minecraft with new mechanics that require no hacking or modding.

Have you already seen this video? Have you ever thought of such a possibility? If so, how do you like what you saw? Share your impressions with us in the comment section!