Netflix Coming to Twitch With the LoL Anime 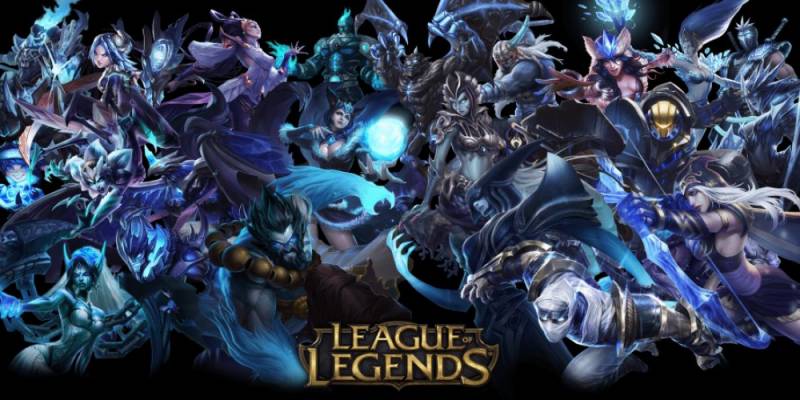 Netflix's anime series Arcane, based on the League of Legends, is going to premiere next November. Twitch fans will be able to stream the anime via their favorite platform too.

Arcane will premier on November 6. And apart from Netflix, the episode will be co-streamed on Twitch as well. Moments before the show debuts worldwide, there will be an exclusive “red carpet” broadcast from the Riot Games HQ.

All in all, Arcane consists of three Acts, with each containing three episodes. They won’t be available all at once: each act has its own premiere date to keep the suspense.

Those who will watch the show via Twitch can claim exclusive gifts from Riot Games. They will be delivered as free drops during the premiere. So, don’t miss your chance to grab the freebies.

The anime will tell the story of how the subtle balance between rich Piltover and the dangerous undercity Zaun is kept.

We’ll get to learn more about the past of the LoL’s champions, as well as see their moral qualities and personality put on display.

CEO of Riot Games, Nicolo Laurent commented on the series:

"Players all over the world love League and its universe. Their passion is what inspires us to create expressions of Runeterra worthy of their fandom.”

The familiar cast of the LoL champions will appear on the screen. However, the authors warn that their personalities may seem a bit different from what you’d expect them to be. After all, it’s a TV adaptation, which demands its sacrifice.

As for the rest, it promises to be a grand show for all League of Legends fans. It’s the first screen adaptation of a MOBA game in history. Even Dota — the first popular MOBA title — can’t brag about this.

Arcane will premiere at 7 p.m. PDT on Nov. 6 on Netflix and Twitch. The other two Acts will be released on November 13 and 20. You can watch the trailer of the upcoming anime here.