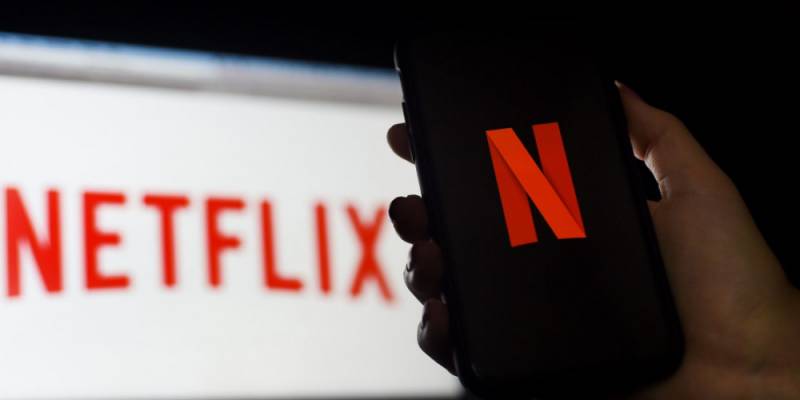 Users of the Netflix app on Android devices will enjoy features that were available only for smart TVs and iOS users. In a limited launch covering mostly, but not exclusively, North America, Play Something and Fast Laughs have been added to the application. Fast Laughs has been previously limited only to Apple devices, and Play Something - to smart TV products.

Fast Laughs utilizes Netflix’s library of comedy content. The feature refers to short comic clips from films, series, and stand-ups by comedians such as Ali Wong and Kevin Hart. It is in fact a full-screen feed of funny clips, played one by one. Additionally, the feature supports a to-watch list where you can add pieces that you’d like to enjoy later rather than see them immediately.

As the name promptly suggests, Play Something is a feature that enables the app to suggest to you a random piece of content. It’s also commonly referred to as the shuffle button. Indeed, what it does is randomize the videos that are offered to bored or indecisive users, making it easier for them to stop scrolling through the multitude of options that Netflix has and choose a single piece. Strictly speaking, however, it would be wrong to describe the mechanism as completely random as it makes use of what the service knows about your interests and preferences to make customized suggestions.

It’s safe to say that the recent Netflix app updates have changed user experience a lot when it comes to Android mobile devices. When it comes to other platforms, though, no shift has happened. We encourage users who own Android phones and/or tablets to share their opinion on the new features with us. Please comment to let us know if you like the update. Why, or why not?