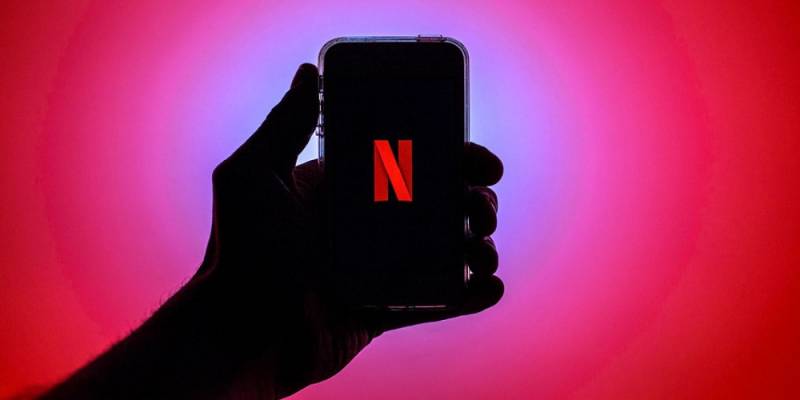 While it looks like amazing news, the beta version of the service is available in a limited area. Only Netflix users from Poland got access to it. The company assures that if beta testing is positive, the new feature will be available for everyone.

Netflix has recently released the first mobile games batch for the new service. For now, only Polish users can enjoy it. The rumors about the new Netflix update began to spread in May. Netflix officially acknowledged its coming in July by sharing the plans on the official page. The company said that they are currently in the early stages of work of adding the games to their services.

The latest clarification from the company stated that they want to focus on games for mobile platforms only. Now the company added a few mobile games to the library for Polish subscribers. For now, Android owners can enjoy Stranger Things 3 and Stranger Things: 1984. Both of them are displayed in the app. Yet, as we can see on the official images from Netflix, players still have to download games from Google Play.

On their official Twitter account, Netflix developers said that it is too early to judge the new function. They have months of work ahead of them, although the first step is made.

There are still no updates on the possible release dates. The company is silent about the actual launch, but it has confirmed that the games that will be included are part of their membership. They will be offered for free, without any in-app purchases and ads. Netflix promises to provide more updates about the trials and upcoming changes soon.

To play the game, you have to be in Poland and confirm your credentials. After you leave the game, you can always come back to it, by simply clicking the “Play” button on the game page. You can do it either from the Netflix app or your phone.