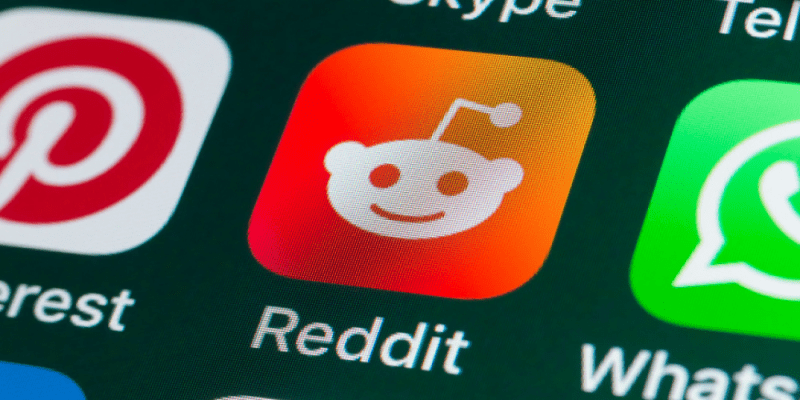 Reddit for the first time in the last two years updates its interface with a new tab. Instead of previously featured Communities, it now introduces the Discover section. It functions the same way as those in music or video streaming services, selecting the suggestions that may match the user’s interests.

The Discover tab is organized differently. Instead of the simple community list that it looked like before, with the carousel of recent subreddits at the top (which obviously inspired, for example, the YouTube Music playlist interface), now it’s more visual. Communities are represented more visually, with images looking (again) like album covers in playlists. It’s hard to avoid these comparisons when speaking of an AI-assisted suggestion page.

Reddit so far generates its selections in the Discovery tab according to the communities that the user is a member of and spends the most time in. Movie fans will be treated with cinema-centered communities, those into sports will see more sports-related information, and animal lovers will see more cats, dolphins, and capibaras. The contents of this tab are generated automatically.

The replaced tab will be easy to see when you update the app. Instead of the old icon of squares and circles, the new one will be globe-shaped. This hints at its universal nature. Reddit admits that algorithms may be imperfect so far, but they will improve as the service collects more data. Along with this, Reddit introduces the Community Drawer UI, so you can easier switch to your selected threads. From the Discovery tab, you need to swipe right or enter it through the drop-down menu.

The update is rolling out gradually, and some users will receive it earlier than the rest. Have you already received the update? How do you like the Discovery tab? Does it really offer you the content you are interested in? Let’s discuss it in the comments!