Over 200 Games Available on Apple Arcade 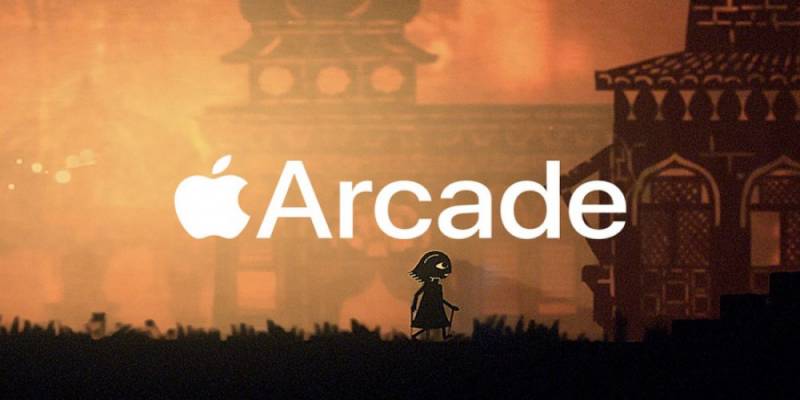 Apple Arcade kept its promise and reached a 200 games threshold. This April, the company expanded the library with 30 titles all of us were waiting for. The last addition was made at the beginning of August when Apple added Super Stickman Golf 3 and reached the milestone of 200 games.

Apple Arcade was released in 2019. It already had 100 games to offer players. Meanwhile, Apple promised that new games will be added to this platform every week. Now that the milestone has passed, Apple continues to bring new games to the service. In April, they added 30 new titles, including such famous games as Fantasian, Star Trek: Legends, and NBA 2K21 Arcade Edition. The company added two more categories in the library of games: “App Store Greats” and “Timeless Classics.”

The “Greats” category contains games like Threes, Mini Metro, Monument Valley, and Fruit Ninja. The “Timeless Classics'' category includes such popular names as Backgammon, Good Sudoku by Zach Gage, and Chess- Play and Learn. However, not every player has access to these games. Both categories are compatible only with iPad and iPhone devices. They don’t work on Apple TV or macOS, unlike other games in Apple Arcade.

Apple Arcade online game subscription provider was launched in 2019. It offers game developers an in-app monetization option, instead of free-to-play. Subscribers do not pay for the games in the library. They purchase a monthly subscription and can play any games they find in the categories offered by Apple Arcade. The library is constantly updating. If you want to become a subscriber, you have to pay $5.99 a month. This service is available on iPhone, iPad, Apple TV, and macOS. If you are already a subscriber of the Apple One bundle, you receive Apple Arcade with this service. In case you want to become one, you have to pay $14.95 per month.