Pokemon Unite out on Nintendo Switch, Soon on iOS and Android 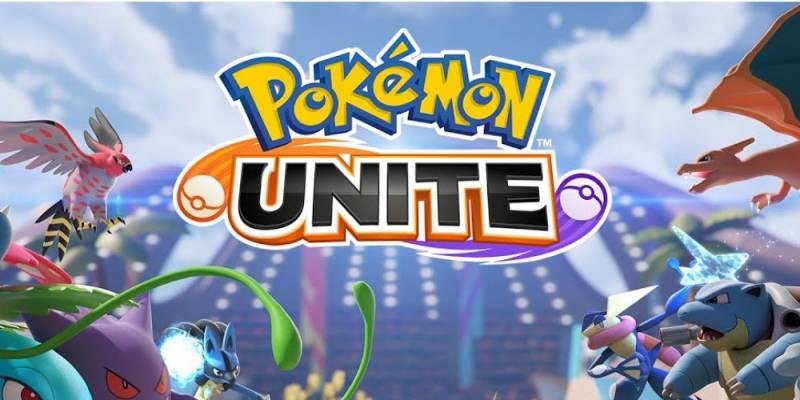 All the Pokémon fans, rejoice! Today, on July 21, Pokémon Unite has hit Nintendo Switch. The owners of this console now can try their luck against each other in 5v5 battles. This is not just another Pokémon game but an innovative title almost as loud as Pokémon Go. Partly due to the fact that Pokémon Unite won’t be a Nintendo Exclusive either, about to enter Android and iOS soon.

So, welcome to Aeos Island, where energy is flowing through the air, and Pokémon trainers arrive from all around the world! Though the player can only choose one Pokémon to participate in the battle, there is still a lot to choose from. During the battle, a Pokémon may evolve, learn new moves and attacks, and change the original set of abilities. The most interesting of the mechanics, though, are items. A Pokémon can hold up to three items that boost its abilities or add new ones. There will be more than 15 items to hold, and they can be changed as you fight. These items can be combined with various types of Pokémon to produce unexpected effects.

To win in the game, you need to store a certain quantity of Aeos energy in the goal zones of your opponent. This energy becomes available when you defeat an enemy Pokémon. In battles, you can encounter both tamed Pokémon controlled by other players and wild ones – that is, bots.

Along with the new Pokémon, you can unlock new outfits that make you look different. Not as cosmetic, given the MOBA genre. The game itself will be free on various platforms, but Aeos crystals will cost real money. As the aforementioned Pokémon GO shows, this free-to-play scheme is working great. Mobile versions are also crucial to reach a new level of success. If nothing extraordinary happens, those Switchless will be able to install Pokémon Unite on their iPhones or Android devices in September 2021.