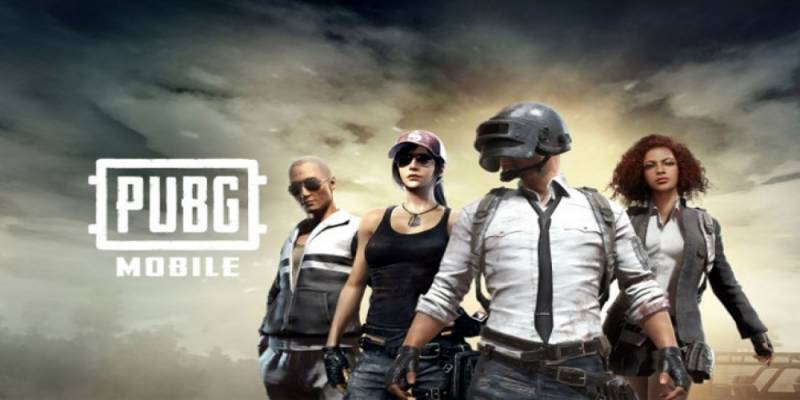 PUBG Mobile 1.7 was released a few days ago. Here’s what you will discover upon installing the patch.

The biggest part of the new update is the League of Legends crossover. And it’s not just about new skins or weapons reminiscent of the MOBA title.

A new location has been added to the game. Dubbed Mirror Island, it will actually teleport players to one of the key cities of LoL: Piltover or Zaun. This way, the crossover will celebrate the Arcane series, which was launched earlier this November on Netflix.

To travel to the LoL universe, you need to approach the so-called Wind Wall, which serves as the teleportation point. When you land on the Mirror Island, you will shapeshift into one of the LoL’s champions. This includes Jinx and Caitlyn skins.

The weapon arsenal, outfits, and emotes have also got some renewal. For instance, there is the Vanguard Suit, which you can apply to weaponry.

If you enjoy a surrealist sense of humor, the Mouse Trap UAZ is recommended for you: it’s painted as a giant piece of cheese on four wheels.

Game modes from the past will make sporadic cameos throughout the week. You can access Metro Royale: Reunion, Survive Till Dawn, Vikendi, Infection Mode, and so forth.

The update is quite weighty: Android players will have to spare 690 megabytes, while iOS fans need to shell out 1.68 gigabytes of free space on their phones.

And once you’re defeated amidst a Mirror Island bloodshed, you will be thrown back to Erangel. Sadly, your LoL incarnation cannot be retained. So, once you wake up from the defeat, your avatar’s original form will return.

PUBG Mobile 1.7 Update is available now, but only in select regions. If you can’t download it at the moment, wait until it becomes live in your place. What other crossovers would you like to see in PUBG? Leave a comment!