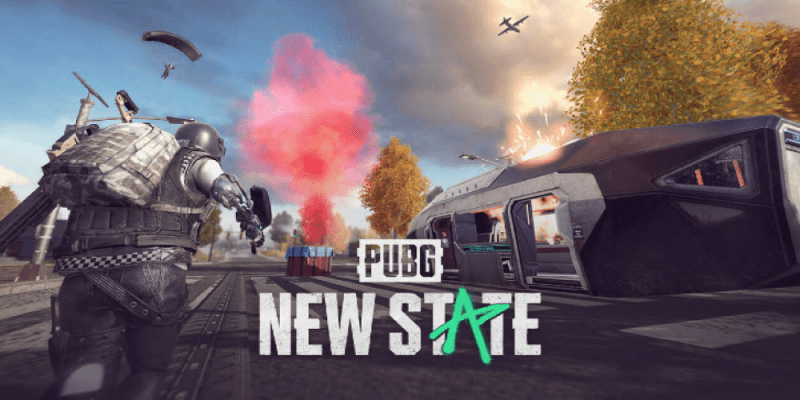 In future updates, PUBG: New State intends to bring a bunch of helpful features and also fix some irritating problems. Here’s what we know so far.

PUBG New State has seen some warm reception among the title’s fans. And now, thanks to the leakage, we know that more additions are coming with the future update.

Fans speculate that the next update will see the light sometime in December. Which is awesome, as the month has already begun.

One of the things we know is that it offers a feature dubbed Rename Card. As you’ve guessed, that will allow you to give your character a new alias.

While this feature is nice and handy, it’s not as dramatically important as another know-how that PUBG: New State was promised to obtain.

We are talking about anti-cheater mechanisms. Now, the game will track down, identify and remove the players who are using third-party assistant software, which helps them score more kills. This includes the aimbots and recoil scripts.

Seemingly, this supervision will be outsourced to some sort of AI, which in turn will alert the game moderators about foul play.

Besides, PUBG: New State may release new rules regarding cheater bans, making the punishment much heavier than it is now.

The authors will fix a bundle of other issues that are smaller, but not any less annoying. For starters, gyroscope sensitivity will be stabilized.

Another problem that is going to be patched is the disappearing footsteps. In certain areas, footsteps become completely noiseless, which makes detecting an enemy creeping up from behind virtually impossible.

PUBG: New state debuted on November 11. It saw a grandiose success with the players, scoring 40 million downloads. And which issues do you want to be fixed in the game? Let us know in the comments!